The US Food and Drug Administration (FDA) has issued draft guidance to spur the development of brain-computer interface (BCI) devices for patients with paralysis or amputation, including our nation’s veterans. 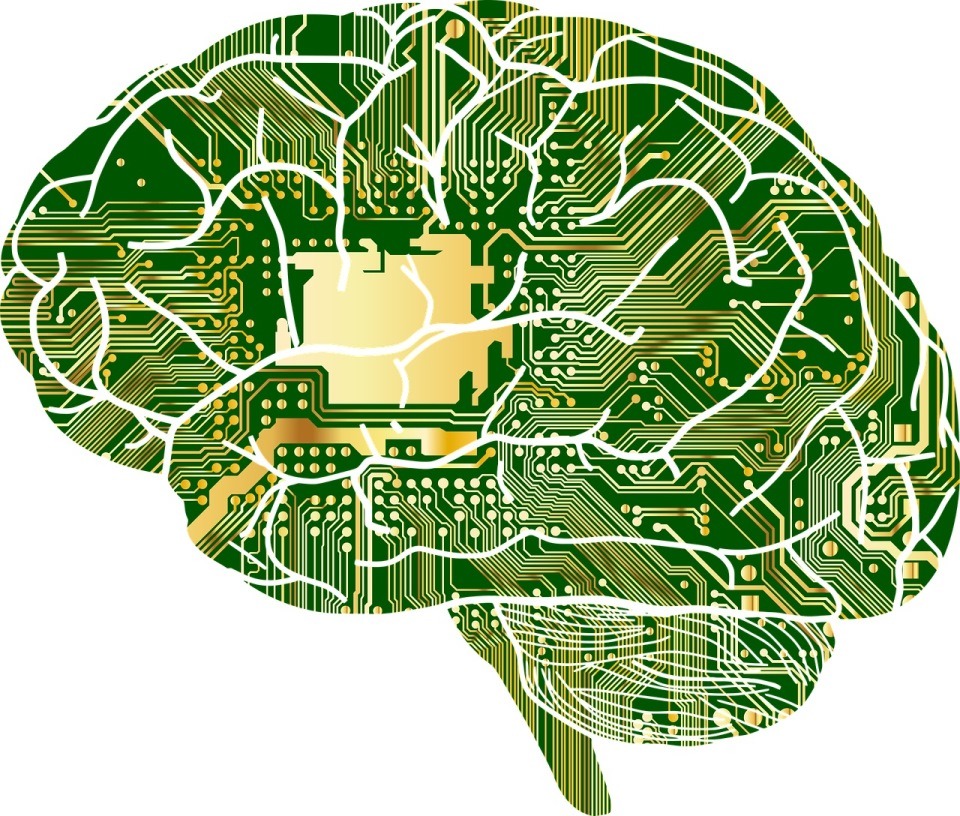 FDA Commissioner Scott Gottlieb stated that these devices could be fully integrated with the patient’s own brain. The BCI devices have the potential for direct control, for example of limb prosthesis by the patient’s thought processes.

Gottlieb said: “The draft guidance is considered a “leap-frog” guidance because it helps bridge where we are today with innovations of tomorrow, providing our initial thoughts about regulatory considerations for an emerging health technology with the understanding that our recommendations are likely to evolve as the FDA works to finalize the guidance to account for public comments, technological developments and new information.

“Our success in improving safety and driving innovation depends, in part, on our ability to quickly identify the potential for future technological breakthroughs that can alter the paradigm for how we approach certain medical challenges and advance these goals.”

The US regulator stated that it is committed to search a landscape for future innovations by developing an emerging sciences working group with a team of 15 FDA experts from various specialties and FDA centers.

The group will be in-charge of leveraging scientific expertise and resources to conduct long-range horizon scanning and advise the agency and FDA Center leadership on how emerging issues and cross-cutting scientific advances could affect the agency’s preparedness and activities across other government agencies.

The FDA will also collaborate with stakeholders, such as product developers, across the health care ecosystem on specific areas that are advancing and ripe for disruption.

The agency claims that it has been encouraging the development of BCI devices. FDA’s Center for Devices and Radiological Health held a public workshop to foster discussion of scientific and clinical considerations associated with the development of the devices, that interface with the central or peripheral nervous system to restore lost motor or sensory capabilities.

Such devices, when implanted into the brain can communicate with a patient’s nerves and muscles to help them gain mobility or the sense of touch.

Gottlieb continued saying: “The idea that a prosthetic could interact with the brain has been the topic of much imagination, but now we’re actually on the verge of realizing this opportunity. The FDA has an important role to play by laying out a path for developers on how to seize this prospect and advance the development of new devices.”