The US Food and Drug Administration (FDA) has approved an expansion for Insightec's Exablate Neuro device to include the treatment of patients with tremor-dominant Parkinson’s disease (PD). 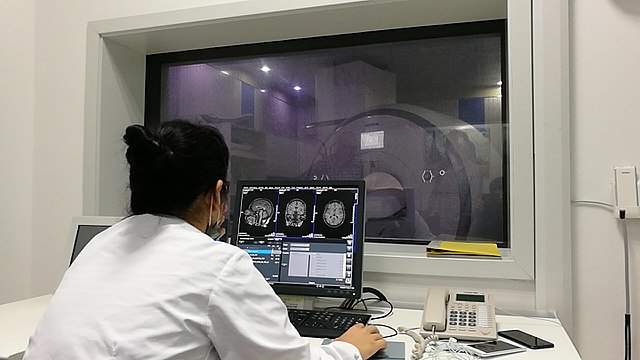 Tremor, rigidity, slowed movement and postural instability are the basic features of Parkinson’s disease (PD). It is estimated that between 10 and 20% of PD patients, the primary symptom is tremor.

The patients initially complain of tremors and as the disease progresses, they could experience an onset of relatively mild bradykinesia and rigidity. With further progression of the disease, tremors will remain as the symptom, severely impacting daily activities.

Insightec CEO and board chairman Maurice Ferré said: “Focused ultrasound has the potential to improve the quality of life of patients living with medication-refractory tremor, whether from essential tremor or Parkinson’s disease. This is an important milestone in expanding focused ultrasound treatment for a growing number of neurological indications.”

In the focused ultrasound treatment, sound energy passes safely through a patient’s skull with no surgical incisions to heat and precisely ablate the targeted area in the thalamus. This treatment allows neurosurgeon to develop personalized treatment plan and to evaluate feedback in real-time of the patient’s symptom relief or potential side effects. Patients must also be at least 30 years of age.

Insightec’s Exablate Neuro is claimed to be used by neurosurgeons to perform the Neuravive treatment to providing immediate and durable relief from tremors for tremor-dominant Parkinson’s disease patients.

In October, the company received FDA approval for Exablate Neuro compatibility with Siemens Healthineers MRI scanners such as Magnetom Skyra, Prisma and Prismafit.

The company aims to conduct research for future applications in neuroscience space and has partnered with academic and medical institutions.