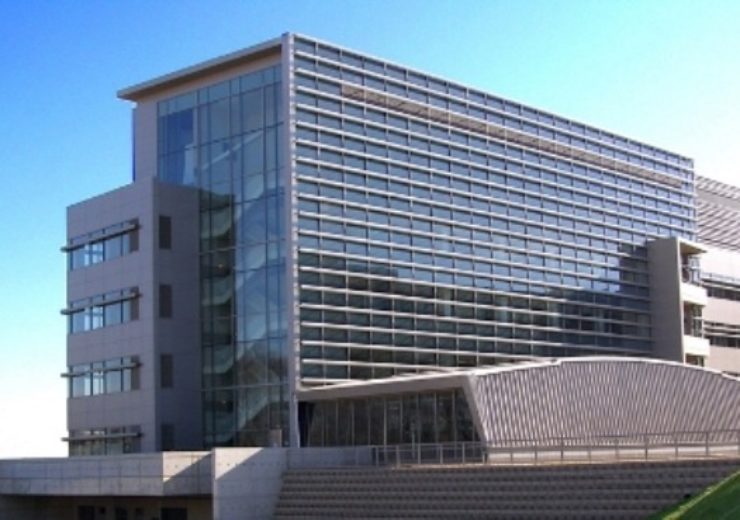 The US FDA’s Center for Devices and Radiological Health (Credit: The U.S. Food and Drug Administration)

“The Surfacer System offers a safe and effective approach to reliably preserve and restore critical upper body vascular access sites,” stated Mahmood Razavi, MD, Interventional Radiologist at St. Joseph Hospital in Orange, California and lead principal investigator of the SAVE-US (Surfacer® System to Facilitate Access in VEnous Occlusions – United States) IDE study. “This is an unmet clinical need for patients who require life-saving therapies, such as dialysis, and who have limited options due to venous obstructions.”

The Surfacer System is the first FDA cleared medical device to facilitate upper body central venous access in patients with venous obstructions or other conditions that preclude access by conventional methods. Approval is based on the results of the SAVE-US trial. Of the thirty enrolled patients, 90% met both the primary and secondary efficacy endpoints despite a complex patient population comprised largely of Type 3 and 4 obstructions (3 or more obstructed vessels). No device related adverse events were reported, confirming the safety and performance of the Surfacer System.

“Thoracic central venous obstruction (TCVO) is a costly problem associated with increased patient morbidity and reduced quality of life,” stated Bart Dolmatch, MD, Interventional Radiologist at The Palo Alto Medical Foundation.  “We’ve recently published reporting standards that create a common language for understanding and describing signs, symptoms, functional impairment, and anatomy of TCVO.  BVT incorporated elements of these reporting standards into the SAVE-US trial, demonstrating the clinical impact of the Surfacer System.  Now that it has been FDA cleared, the Surfacer will be part of the treatment algorithm for my patients with TCVO.”

“We are thrilled BVT has reached this important milestone. For the first time ever, physicians in the U.S. can offer patients a reliable and repeatable solution to treat central venous obstructions and restore access to the right internal jugular vein – the preferred access site,” stated Gabriele Niederauer, Ph.D., CEO and President of Bluegrass Vascular. “Through our experience in Europe and other international sites, the Surfacer System has consistently demonstrated a positive clinical impact. We are eager to bring the Surfacer System and its important benefits to patients in the US.”

The Surfacer System will be available in select U.S. centers in the coming months. The system received CE Mark in 2016 and is available in Europe, Canada, Singapore and Middle East.

This proprietary Inside-Out approach allows for the placement and maturation of permanent arteriovenous access options that are associated with improved patient outcomes and reduced cost of care for both hospitals and hemodialysis providers.