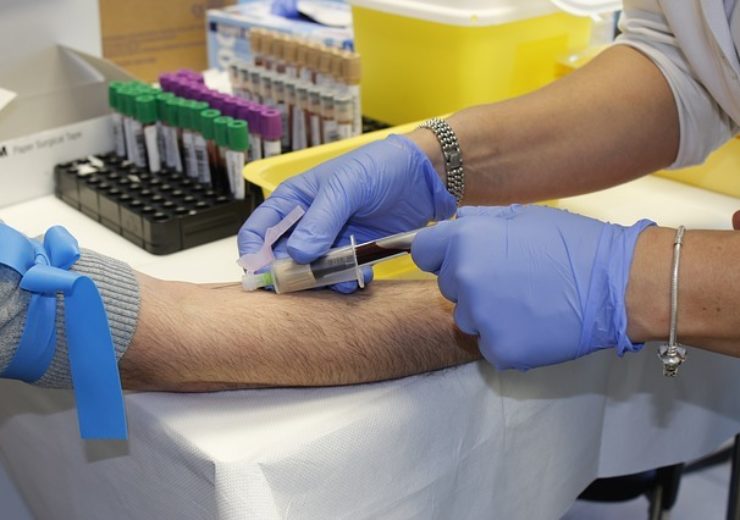 CytoSorbents, a critical care immunotherapy company, has secured the USFood and Drug Administration (FDA) breakthrough designation for its CytoSorb technology.

CytoSorb is designed for the removal of ticagrelor during a cardiopulmonary bypass circuit during emergent and urgent cardiothoracic surgery.

CytoSorbents chief operating officer Vincent Capponi said: “The breakthrough designation represents another constructive regulatory step forward on the heels of the recent Emergency Use Authorization (EUA) granted by FDA for use of CytoSorb in critically-ill COVID-19 patients.

“Following the E.U. approval of CytoSorb to remove ticagrelor during cardiothoracic surgery, we believe this Breakthrough Designation presents a unique opportunity to accelerate the approval process and availability of CytoSorb in the U.S., where no other alternatives are approved.”

CytoSorb technology is used to remove cytokine storm and inflammation

Ticagrelor is a commonly used anti-platelet drug which reduces the risk of cardiac death, heart attacks, and strokes in patients with acute coronary syndrome or a history of a heart attack.

The drug is also used for reducing the rate of stent thrombosis in patients stented for treatment of ACS, a situations where the blood supplied to the heart is suddenly blocked.

The patients on ticagrelor would be at the risk of serious bleeding and complications when they require emergent cardiac surgery. Further, there are no approved therapies to rapidly reverse the effects of ticagrelor.

CytoSorb is a blood purification technology, designed to reduce cytokine storm and inflammation in critically-ill and cardiac surgery patients.

It is approved in in the European Union with distribution in 58 countries around the world.

“We have already reported on a landmark observational study that showed the potential for a significant reduction in bleeding risk, and another study highlighting an approximate $5,000 projected costs savings, when CytoSorb is used with patients on ticagrelor undergoing emergent cardiac surgery, in comparison to patient outcomes when CytoSorb was not used.”

Medtronic rolls out Carpediem system for paediatric dialysis in US