Xvivo Perfusion has secured approval from the US Food and Drug Administration (FDA) for its new device, which will help in increased accessment to lungs for transplant team. 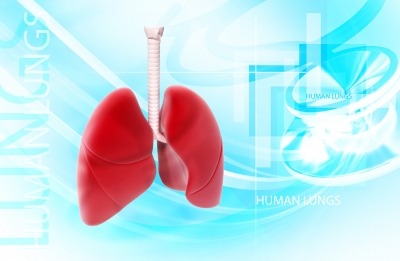 Xvivo Perfusion System with Steen Solution Perfusate has been approved to temporarily ventilate, oxygenate, and pump (perfuse) preservation solution via lungs, which were initially believed to be unacceptable for transplant.

The device enables the transplant team to carry out precise assessment of lung function to better understand the functioning of organs when they are perfused with a solution outside the body to determine whether the lungs can then be viable for transplant.

Xvivo Perfusion System is said to work by enabling marginal quality lungs that initially failed to meet standard transplant criteria to be ventilated, oxygenated and perfused at a standard normal body temperature for up to five hours.

It will help surgeons to reevaluate transplant suitability and transplant a certain percentage of lungs that were initially deemed to be unsuitable.

The device includes a perfusion cart with mechanical and electrical components, which ventilate, oxygenate and perfuse the lungs with a lung preservation solution.

The FDA assessed data from a study that comprised of 332 sets of donor lungs, which were allocated into three groups.

One group served as the control and included lungs initially deemed suitable for transplant, which were provided to 116 recipients after standard preservation.

The second group were lungs initially deemed unsuitable for transplant and, after being perfused with the Xvivo Perfusion System, were implanted into 110 recipients.

The third group is perfused with the Xvivo Perfusion System, and still deemed not suitable after the perfusion, and consequently were not implanted into patients.

According to FDA, the one-year survival rate was 94% for the control group compared against 86.4% for the lung perfusion patients.

“Providing patients with access to safe medical devices that have the potential to be lifesaving remains a top FDA priority, and we support the development of innovative technologies that can increase the donor organ pool for transplant patients in need of suitable lungs.”