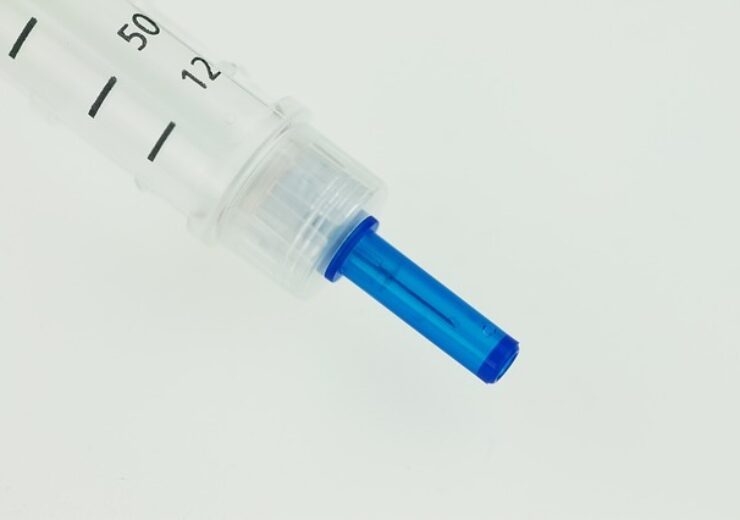 Insulet has announced the US Food and Drug Administration (FDA) approval for use of Eli Lilly’s Lyumjev (insulin lispro-aabc injection) 100 units/mL with its Omnipod products.

Approved by the FDA in June 2020, Lyumjev is a formulation of insulin lispro developed by Eli Lilly to accelerate the absorption of insulin into the blood stream.

Lyumjev enables to control glucose levels after meals in adults with diabetes, thereby helping to efficiently match a body’s insulin response to a meal.

The expanded label has been approved by the FDA for the rapid-acting insulin to include administration via continuous subcutaneous insulin infusion (CSII) with an insulin pump.

It helps to provide more options for people with diabetes to manage their glucose levels and minimise post-meal elevations.

Omnipod is claimed to be the only insulin pump cleared for use with Lyumjev in the US.

“We are thrilled to provide additional choice to the diabetes community, making their lives with diabetes even simpler.”

Featuring simple and wearable design, the disposable pod offers up to three days of non-stop insulin delivery, helping to avoid monitoring or handling a needle.

In March this year, Insulet announced positive outcomes for its Omnipod 5 Automated Insulin Delivery System in a clinical study.