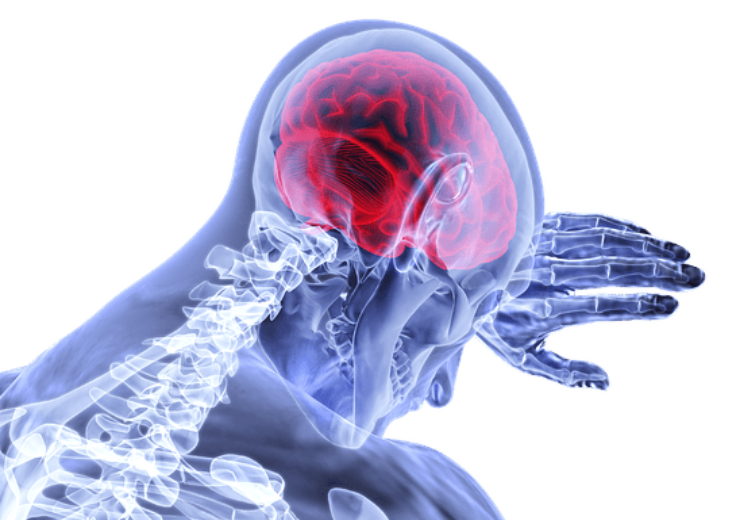 The Montreal Heart Institute (MHI) and Thermedical®, a developer of thermal-ablation systems to treat ventricular arrhythmias, today announced the first ablation performed using the groundbreaking Durablate® retractable needle catheter and degassed saline, which together eliminate over 98% of the air bubbles that can lead to stroke.

Health Canada and the U.S. Food & Drug Administration (FDA) approved Thermedical’s degassed saline for use with its Saline Enhanced Radiofrequency (SERF) Ablation system and Durablate catheter, currently being studied for the treatment of ventricular tachycardia (VT), a leading cause of sudden cardiac death worldwide.

“Moreover, this innovative procedure has the power to greatly improve the quality of life for patients, and I am extremely happy to work in a hospital that makes breakthrough treatments like this available to patients,” continued Dr. Dyrda.

SERF ablation with the Durablate catheter is an effective treatment option for patients with ventricular arrhythmias that are resistant to antiarrhythmic drugs or standard ablation procedures. The reason is that Thermedical’s SERF ablation using degassed saline can reach abnormal muscle fibers deep in the heart wall where standard ablation cannot reach and where life-threatening arrhythmias are often located. In addition, Thermedical’s ablation system with degassed saline reduces air bubble volume generated during VT ablation by greater than 98%. Clinical research suggests that air bubbles may contribute to procedure-related strokes.

“We hope to one day eliminate or reduce VT episodes in patients and, as a result, significantly improve their quality of life,” said Michael Curley, Ph.D., FHRS, co-founder and chief executive officer of Thermedical. “We are extremely encouraged by Dr. Dyrda and her success in performing ablation using our technology, and we are honored that she is the first in the world to perform it at MHI using our new degassed saline.

“Further, gas released during any form of ablation therapy is a clinical concern for potential procedural-related stroke,” continued Dr. Curley. “We believe that the use of degassed saline can similarly reduce the amount of gas produced during other ablation procedures such as ablation for atrial fibrillation. We will work to demonstrate the clinical utility of degassed saline for all forms of ablation therapy, and we hope to show that it has widespread ability to reduce gas generated during ablations.”