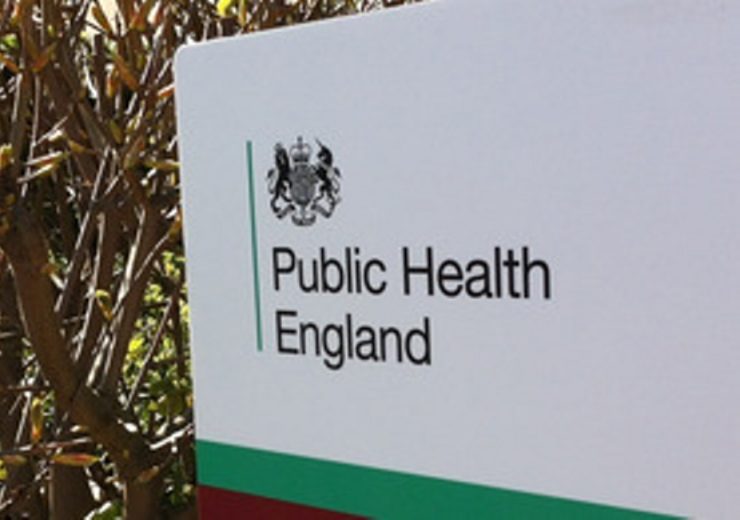 Diabetic retinopathy (DR) is a vision-threatening complication of diabetes and a leading cause of preventable vision loss globally. In England, an estimated 4.6 million are living with diabetes, one-third of whom are at risk of developing DR. Diabetes has become a growing health concern as the number of people diagnosed with diabetes in the U.K. has more than doubled in the last 20 years.

The U.K. has been leading the world in diabetic retinopathy screening, achieving patient uptake rates of over 80% (screening nearly 2.5 million diabetes patients annually), as compared with most parts of the world where typically less than half of diabetes patients receive annual eye screening. As a result, diabetic retinopathy is no longer the leading cause of blindness in the working age group in England. However, the growing diabetes population poses significant challenges ahead.

At the end of the competitive tender process, the contract was awarded to Eyenuk. The National Diabetic Eye Screening Programme (NDESP) identified 6 local diabetic eye screening (DES) programmes to participate in the project with Eyenuk. The project aim was to compare the number of image sets categorised as having no disease, as determined by human graders (manual programme grading), with the number as determined by the EyeArt AI eye screening system. Results from this latest real-world analysis, together with results from previous assessments have shown that the EyeArt system has excellent agreement and sensitivity and specificity for detecting diabetic retinopathy.

“Eyenuk was honored to have been awarded the PHE contract for diabetic retinopathy grading, and we are gratified that our EyeArt AI system delivered excellent results when compared with six DES programmes in England,” said Kaushal Solanki, Ph.D., founder and CEO of Eyenuk. “We look forward to expanding our work in the U.K. with hope to support all diabetic eye screening programmes in the future.”

The independent Health Technology Assessment (HTA) from Moorfields Eye Hospital involving more than 20,000 patients was conducted to determine the screening performance and cost-effectiveness of multiple automated retinal image analysis systems. This study demonstrated that the EyeArt AI System delivered much higher sensitivity (i.e., patient safety) for DR screening than other automated DR screening technologies investigated and that its use is cost-effective alternative to the current, purely manual grading approach. The HTA demonstrated that the EyeArt performance was not affected by ethnicity, gender, or camera type.