The study results were presented at the Association for Computing Machinery's KDD conference, and are published on the conference website. 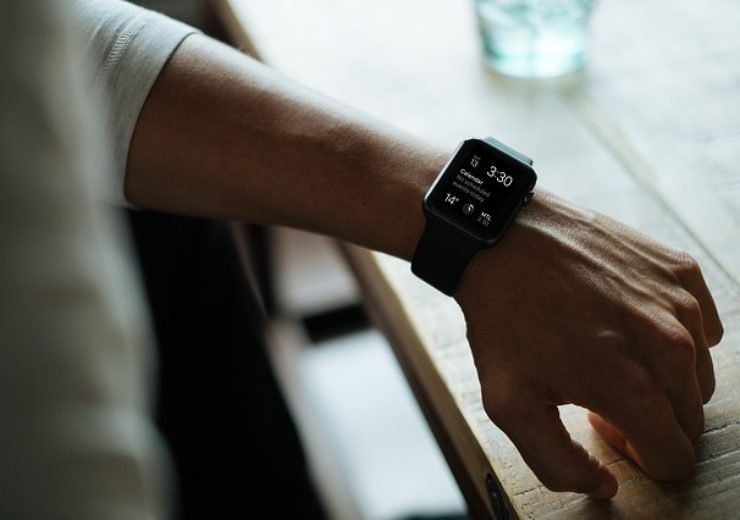 Image: The Apple devices are capable of monitoring symptoms in people diagnosed with MCI or mild Alzheimer's disease dementia. Photo: Courtesy of Free-Photos from Pixabay.

Eli Lilly, Evidation Health, and Apple have announced that initial results from their feasibility study showed that an iPhone, Apple Watch, iPad and the Beddit sleep monitoring device, along with digital apps may be able to differentiate people with mild cognitive impairment (MCI) and mild Alzheimer’s disease dementia.

Unlike previously used common clinical screening tools for detection, the data obtained from the Apple devices help differentiate between individuals with mild cognitive impairment and mild Alzheimer’s disease dementia, and those without symptoms.

The study was conducted for 12 weeks and evaluated 113 participants of ages ranging from 60 to 75, in real-world settings to determine whether Apple devices in combination with mobile applications, could help identify cognitive and behavioural differences in users with and without mild cognitive impairment.

Evidation said that it has set-up a secure study platform to secure study participants’ consent to collect and analyse 16 terabytes of data across various sources.

The sources for collection include passively derived sensor data from the smart devices, questionnaires about mood and energy, and simple assessment activities on the Digital Assessment App.

The Digital Assessment App includes psychomotor tasks, such as dragging one shape onto another or tapping a circle as fast and as regularly as possible, reading tasks and a typing task.

The findings of the investigative study provide feasibility evidence that wearable devices are capable of enabling solutions that may help identify and indicate the starting of cognitive decline in people.

In addition, the results indicate that Apple devices and digital applications are capable of monitoring symptoms in people diagnosed with MCI or mild Alzheimer’s disease dementia; detect cognitive changes indicative of MCI;  test the efficacy of treatments and therapies;  and accelerate the development of therapies in relation with traditional diagnostic tools and improve accuracy of diagnoses.

Apple health strategic partnerships head Myoung Cha said: “We are excited to work alongside Lilly and Evidation in supporting the research community, as they seek to discover digital biomarkers of cognitive impairment.”