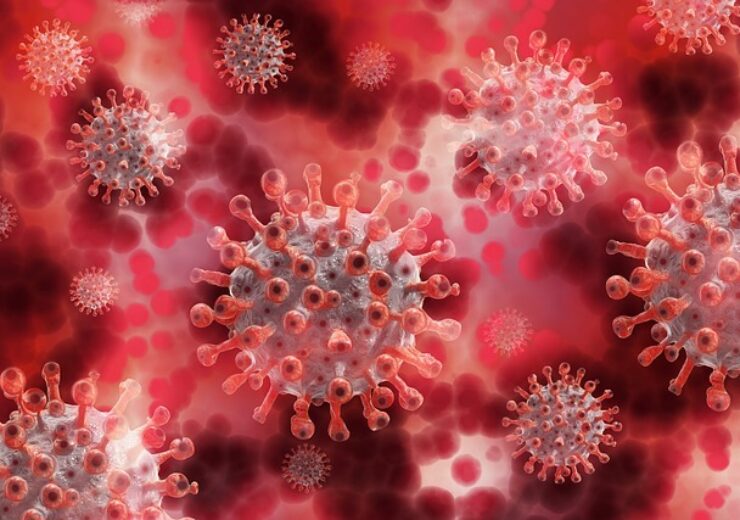 According to the company, validation efforts showed that high agreement of results with the EURORealTime test and those obtained with reference PCR tests for SARS-CoV-2 and influenza A/B.

The assay is said to be compatible with common real-time PCR thermal cyclers, while the EURORealTime Analysis Software enables standardised evaluation of the test results.

According to the company, the new assay is an addition to PerkinElmer’s PKamp Respiratory SARS-CoV-2 RT-PCR Panel, which earlier secured the CE mark.

EUROIMMUN CEO Dr Wolfgang Schlumberger said: “As the flu season overlaps with the second wave of COVID-19, there is an increasing need to be able to quickly distinguish between SARS-CoV-2 and influenza infections.

“Individuals with these viral diseases can present with very similar symptoms which makes it difficult to differentiate between them. Here, direct pathogen detection plays a major role in rapid and correct identification of these infections as it is essential for proper subsequent patient management.”

In November this year, EUROIMMUN introduced the Anti-SARS-CoV-2 QuantiVac ELISA (IgG) test for the quantification of IgG antibodies against the SARS-CoV-2 S1 antigen.