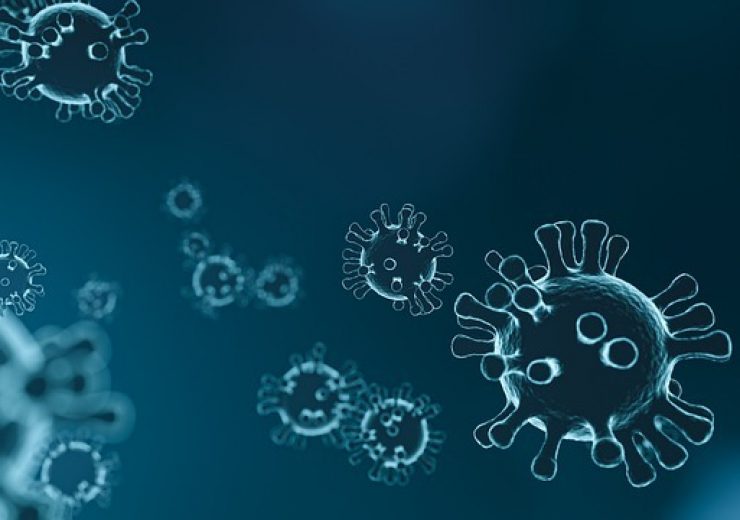 CE marked version of the test will be introduced by the second half of June. (Credit: mattthewafflecat from Pixabay)

Eurofins Technologies has launched the GSD NovaType III SARS-CoV-2 RT-PCR assay for rapid detection of SARS-CoV-2 variant (B.1.617) in India.

Eurofins’s new assay will allow to detect the relevant mutations E484Q, E484K and L452R in one reaction combined with the simultaneous discrimination from the S gene E484 wildtype variant.

According to the company, these mutations have been linked with reports of potential decreased efficacy of certain vaccines and an increase in the transmissibility of the virus.

The GSD NovaType product portfolio consists of single and multiplex assays to screen and identify emerging Variants of Concern (VOC) and of Interest (VOI) on positive samples.

These assays are said to play a significant role in the fight against Covid-19 by facilitating the rapid detection of new variants that may harm the success of global vaccination campaigns and the implementation of enhanced isolation, testing and vaccination measures in affected areas.

From 9 June, the firm will supply the GSD NovaType III SARS-CoV-2 assay as a research-use-only kit.

The company is planning to introduce the CE marked version by the second half of this month.

In July last year, Eurofins introduced CE-IVD marked rapid point-of-care testing devices for the identification of a person’s past exposure to Covid-19 (SARS-CoV-2) in only 10 minutes.

The assays are developed to help detect virus antibodies with a sensitivity of 94.5% from 19 days following the onset of symptoms.