Envoy’s middle ear implant gets FDA nod for MR-conditional labeling at 1.5 and 3.0 Tesla

Envoy Medical's fully implanted Esteem hearing device has received approval from the US Food and Drug Administration (FDA) for magnetic resonance (MR)-conditional labeling at both 1.5 and 3.0 Tesla. 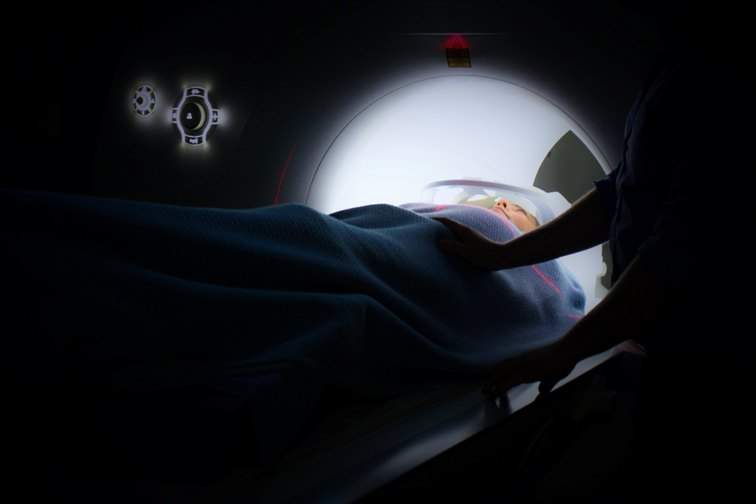 MRI continues to be one of the most important imaging tools available for healthcare professionals to diagnose and monitor a wide range of health issues. Its use is prevalent across many areas of medicine as it is particularly useful in imaging soft tissues such as muscles, ligaments, nerves, the spinal cord, and the brain.

In addition, certain interventional procedures use MRI to guide the physician during the case. In the United States alone, it is estimated that many millions of MRI scans are completed every year.

Envoy Medical CEO Brent Lucas said: “MRI scans are widely used and seen as a preferred imaging tool across a variety of situations.

“We did not want people to have to make a choice between our device and the chance that they will need an MRI in the future. MR-conditional approval at both 1.5 and 3.0 Tesla gives Esteem patients the peace of mind that they can safely undergo certain MRIs without having to endure the additional surgeries, hassles, and costs to have the device partially or fully removed beforehand.”

Surgeons and audiologists who work closely with hearing implants are often asked about a device’s compatibility with MRI. It has been seen as a limitation of middle ear implants that all of them were contra-indicated for ‘high-resolution’ 3.0 T scans, and all but one were also contra-indicated for 1.5 T.

California Orange County Shohet Ear Associates Medical Group Jack Shohet said: “MRI is one of the most useful and powerful diagnostic tools in modern medicine, MRI compatibility is an important consideration when thinking about any implanted hearing solution. The news about the Esteem – that we now have a middle ear implant that can be safely scanned at both 1.5 and 3.0 Tesla – represents a significant advancement in middle ear implant technology and its applicability to a broader group of patients.”

Patient safety during MRI scans is clearly the most important consideration when talking about whether an implantable medical device can undergo an MRI scan. Another important concern is the quality of the resulting image and how much distortion or ‘artifact’ was created by the implanted medical device being present in the body.

Envoy Medical chief technology officer Paul Mazanec said: “Most other implanted hearing devices contain magnets for one purpose or another. Some have a magnet that directly interacts with the middle ear bones while others have a magnet under the scalp to hold an external sound processor in place.

“The Esteem does not contain any implanted magnets, which obviously reduces safety and comfort risks associated with magnetic coupling during MRI, but it also helps minimize the amount of image distortion around the implant. It is one thing to be able to get an MRI with an implant, that’s obviously great, but it is even better to know that the implant you have causes less image distortion and artifact than other devices around the implant itself, especially if you need an MRI of the head or neck.”