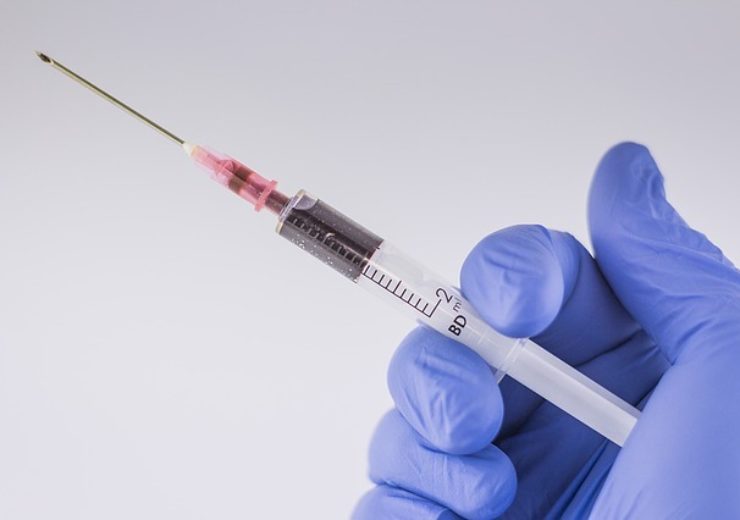 The study was conducted at 17 sites across the US and prospectively enrolled 144 male and female patients in need of an arteriovenous fistula (AVF) for hemodialysis (Credit: Ewa Urban from Pixabay)

Laminate Medical Technologies has announced the completion of enrollment into the VasQ™ External Support US Pivotal Study.

The study was conducted at 17 sites across the U.S. and prospectively enrolled 144 male and female patients in need of an arteriovenous fistula (AVF) for hemodialysis.  Both brachiocephalic and radiocephalic AVF patients were included in the study.  The patients will be followed for two years with the primary endpoint of primary patency analyzed at six months.

AVFs are the preferred vascular access to deliver hemodialysis treatment due to the low rates of infection and mortality relative to alternative options for patients.  However, the natural biologic responses to the changes in hemodynamics and mechanical stress at the vein wall from the arterial flow tends to induce in inward tissue growth and ultimately AVF failure.  Reported failure rates for AVFs are as high as 60% and require costly additional procedures to correct or a new AVF creation altogether.

VasQ is designed to address both the hemodynamic and mechanical factors associated with AVF failure.  The device is a nitinol external support placed around the artery and vein at the creation site that optimizes the transition of arterial flow to the vein while reinforcing the vessel wall against the increase in mechanical stress.  VasQ patients in Europe have demonstrated increased rates of receiving a usable AVF with fewer early failures and additional procedures in multiple prospective and retrospective studies.  The clinical benefits of VasQ experienced in Europe are expected to be validated in the US dialysis patient population within this fully enrolled pivotal study.

Prof. Ellen Dillavou, MD, FACS, of Duke University stated, “VasQ promises to be a new standard of care for fistula creation to give my hemodialysis patients the greatest probability of success.  The device has performed as expected in my study patients so far, and I look forward to continue to utilize it once commercially available in the U.S.”

“We are grateful to our principle investigators for their commitment to this study,” said Laminate CEO Tammy Gilon.  “The results will be an important addition to the mounting evidence supporting the benefits of VasQ to promote the usability of both forearm and upper arm fistulas.”