The new non-invasive system, dubbed Aura has been developed by the company to provide early warnings using its wearable sensors and proprietary algorithm 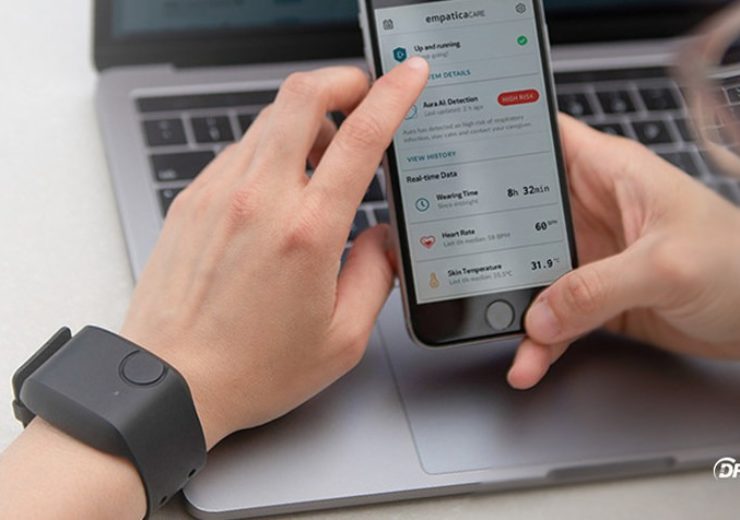 Empatica has established new partnership with the Biomedical Advanced Research and Development Authority (BARDA), to validate a wearable system that offers early warning for Covid-19 and other respiratory infections.

Empatica is a US-based digital healthcare firm, and BARDA is part of the Office of the Assistant Secretary for Preparedness and Response at the Department of Health and Human Services (HHS).

The new non-invasive system, dubbed Aura has been developed by the company to provide early warnings using its wearable sensors and unique algorithm, medical smartwatches, software, and artificial intelligence capabilities.

Aura is said to enable continuous and real-time insight into the likelihood of SARS-CoV-2 infection prior to the onset of symptoms, and sends a warning to the user and their healthcare provider.

Empatica CEO Matteo Lai said: “We are very proud to join forces with BARDA to help improve the health and safety of millions of Americans going back to work. This product introduces a new paradigm: empowering individuals and institutions with smart health monitoring, so that they will know early when they need to self-isolate and take care of themselves.

“Without BARDA’s leadership and foresight over the past year, our early detection algorithm would not have reached this pivotal stage of clinical validation, which will accelerate our request for FDA’s approval of Aura as a medical product for use by people at risk of contracting Covid-19.”

According to the recent CDC recent estimates, 35% of infections are asymptomatic, making contact tracing and containment of the virus a challenge.

Empatica and BARDA’s Division of Research, Innovation and Ventures (DRIVe) have initiated development of a digital biomarker to predict respiratory infections in February 2019.

The subjects would wear E4, the company’s medical-grade research wearable wristband, for 30 days, and their physiological data will be reviewed against daily nasopharyngeal (NP) samples and a daily qRT-PCR swab, ensuring the highest ground truth.

BARDA acting director Gary Disbrow said: “We anticipate that access to real-time and actionable health information will empower people to seek medical advice and care sooner, or to adopt behavioral changes such as temporary self-isolation that can help reduce the spread of COVID-19 and similar infections.”