EmergeOrtho today announced that the first implant in Durham, NC of a patient with the M6-C artificial cervical disc. 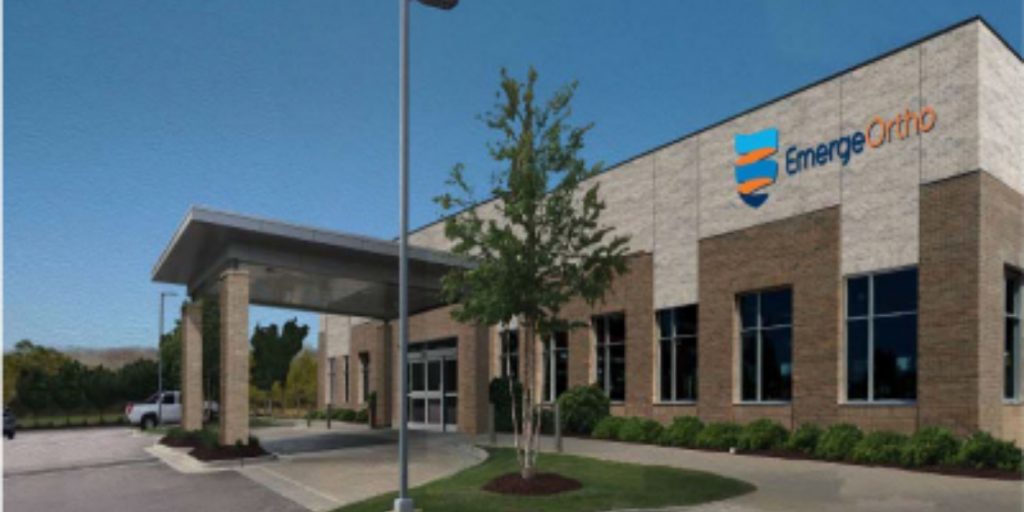 Thomas Dimmig, M.D. performed the procedure on a 54-year-old female patient suffering from cervical disc degeneration. Recently approved by the U.S. Food and Drug Administration, the M6-C disc was designed as an innovative option for patients needing artificial disc replacement as an alternative to spinal fusion.

Featuring a shock-absorbing nucleus and fiber annulus that work together to mimic the anatomic structure of a natural disc, the M6-C device is the only artificial cervical disc available in the U.S. that enables compression or “shock absorption” at the implanted level. The disc also provides a controlled range of motion when the spine transitions in its combined complex movements.

“The M6-C disc represents the continued evolution of artificial cervical disc technology,” said Dimmig. “We are excited to be able to offer this next-generation option to patients with cervical disc degeneration who are candidates for artificial disc replacement.”

The M6-C disc is designed to mimic the spine’s natural structure and movement, including backward and forward, side to side, up and down, and rotate left and right. By allowing the spine to move naturally, the M6-C artificial disc potentially minimizes stress to adjacent discs and other vertebral structures.

The M6-C disc received U.S. Food and Drug Administration (FDA) approval in February 2019. Approval was based on clinical data from a U.S. Investigational Device Exemption (IDE) study that evaluated the safety and effectiveness of the M6-C artificial cervical disc compared to anterior cervical discectomy and fusion (ACDF) for the treatment of symptomatic cervical radiculopathy with or without cord compression.

Prior to surgery, 80.6 percent of the M6-C disc patients and 85.7 percent of the ACDF patients were taking some type of pain medication for the treatment of their cervical spine condition.

At 24 months, the rate of M6-C patients who were still taking some type of pain medication dropped to 14.0 percent compared to 38.2 percent of the ACDF patients. Of these, there was a seven times higher rate of opioid use with the ACDF patients than with patients who received the M6-C disc. Additionally study patients reported a 92-percent satisfaction rate with the M6-C disc surgery, and 93 percent said they would have the surgery again.

Prior to U.S. launch, the device had received CE Mark approval for distribution in the European Union and other international geographies. To date there have been more than 45,000 implants of the M6-C artificial cervical disc outside of the U.S.