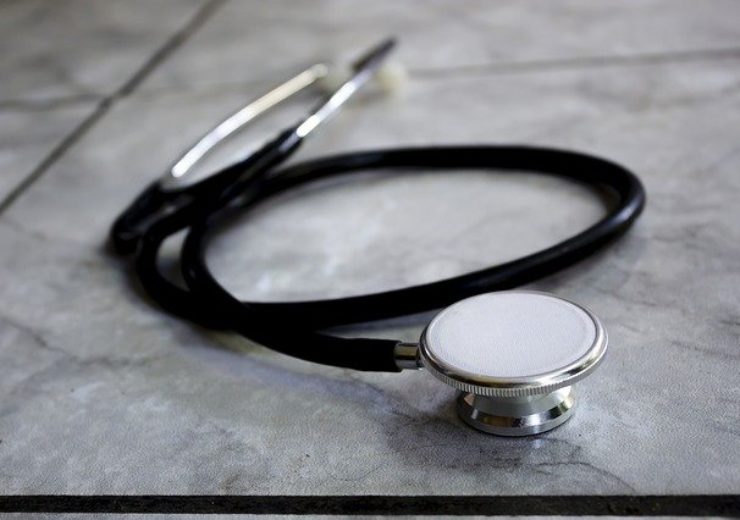 Eko, a medical technology company, has launched a line of its second generation CORE products, enhancing the first-generation CORE.

The new CORE has been designed featuring enhanced amplification and active noise cancellation, enabling doctors and nurses to hear heart and lung sounds with more clarity and screen patients for heart disease.

Eko co-founder and CEO Connor Landgraf said: “When heart and lung sounds are amplified in the screening of heart valve and pulmonary diseases, everything changes.

“Our mission at Eko continues to be to enable all healthcare professionals to provide the highest level of cardiac care through non-invasive, reliable products. The redesigned CORE puts the ears of a trained cardiologist in the hands of any doctor or nurse.”

According to the company, a stethoscope is still the most relied upon cardiac and pulmonary screening tool, even after two hundred years of its invention.

In addition, the stethoscope is set to enhance the features that clinicians use in physical examinations and addresses the gaps in care created partly by analog stethoscopes, said the company.

The company claims that clinicians from more than 4,000 hospitals have used its first-generation CORE device to enhance their practice, since its release in 2015.

“The CORE, coupled with Eko’s software, helps convert the device already worn around the neck of 30 million clinicians around the world into a powerful cardiopulmonary screening tool.”