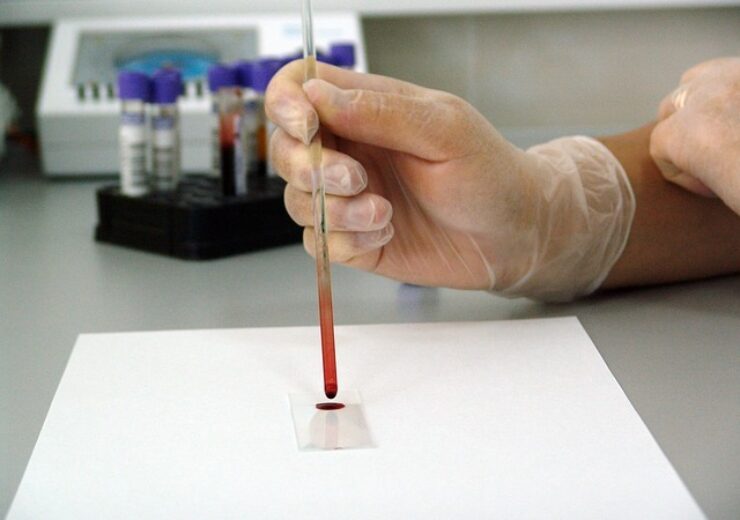 The European Commission (EC) has initiated an in-depth investigation into Illumina’s proposed acquisition of GRAIL, under the EU merger regulation.

In September last year, Illumina signed an agreement to acquire GRAIL for a cash and stock consideration valuing around $8bn.

The EC said that the proposed acquisition may reduce competition for the cancer detection tests based on sequencing technologies in the emerging markets.

It has completed the preliminary investigation, stating that Illumina may potentially use its leading position in NGS systems to adversely impact GRAIL’s rivals.

The regulator now has 90 working days, until 29 November 2021, to announce its decision.

European Commission executive vice-president Margrethe Vestager said: “Cancer detection tests based on next-generation sequencing technologies could revolutionise how cancer is detected and thus emerge as a game-changer in the fight against the disease.

“It is very important to preserve market conditions allowing the best solutions to emerge for the tests to ultimately reach the market at affordable prices, for the benefit of patients.

“We have today opened an in-depth investigation precisely to assess whether the proposed transaction, which will combine the activities of Illumina and GRAIL, would threaten the ability of developers of cancer detection tests to effectively compete in this area and bring innovative products to the market.”

Illumina said that it is challenging the EC’s jurisdiction to investigate the transaction under Article 22 of the European Union (EU) merger regulation.

In April this year, the EC has reversed the decades of merger policy in asserting jurisdiction, seven months after Illumina’s transaction was announced.

The company has filed an action in the General Court of the EU seeking cancellation of the EC’s jurisdiction to review the acquisition.

Illumina claimed that the re-acquisition of GRAIL will benefit millions of people across the European Economic Area (EEA) and provide access to life-saving early cancer screening.

Illumina general counsel Charles Dadswell said: “This acquisition is procompetitive, and we have offered far-reaching structural and behavioural remedies to address any potential concerns.

“Illumina will continue to work with the European Commission (EC) to ensure that it has the information and assurances necessary to approve this transaction. We look forward to presenting our position during the Phase II process.

“The Commission’s unprecedented decision to assert jurisdiction to review this transaction between two US-based companies leaves businesses around the world uncertain as to how the EU Merger Regulation will be applied in the future.”