Illumina announced that it is reviewing the EC's order on blocking the deal, while revealing its intention to appeal the decision 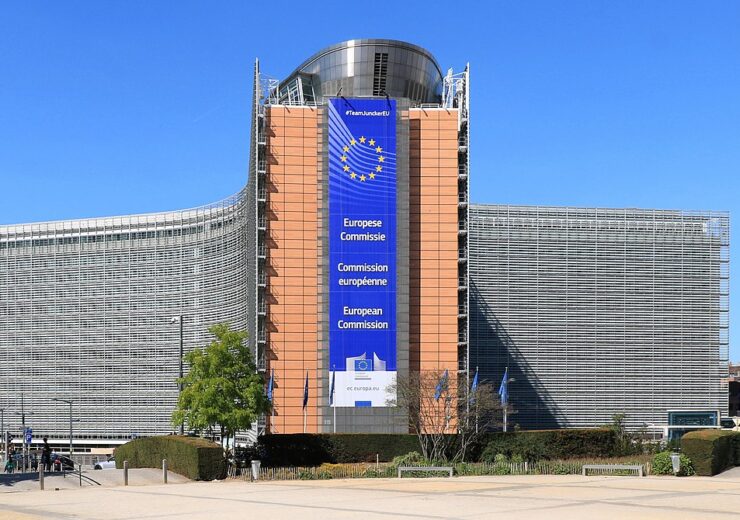 GRAIL, which is based in the US, develops blood-based cancer tests based on genomic sequencing as well as data science tools.

The EC stated that the merger between the two firms will restrict innovation and bring down choice in the market for blood-based early cancer detection tests.

Furthermore, the European regulator said that Illumina did not come up with sufficient remedies to address the competition concerns. The regulator’s decision comes after an in-depth investigation that was launched in July 2021.

In its investigation, the EC noted that GRAIL has been using Illumina’s NGS systems to develop cancer detection tests.

According to the EC, the acquisition will provide Illumina the opportunity and incentive to deny rivals of GRAIL, who rely on its NGS technology from accessing the input they require to develop their own tests.

EC Executive Vice-President Margrethe Vestager, in charge of competition policy, said: “In a race with other companies, GRAIL is developing a blood-based early cancer detection test. If successful, these tests will revolutionise our fight against cancer and help to save millions of lives.

“Illumina is currently the only credible supplier of a technology allowing to develop and process these tests.

“With this transaction, Illumina would have an incentive to cut off GRAIL’s rivals from accessing its technology, or otherwise disadvantage them.”

The cash and stock deal between Illumina and GRAIL was announced in September 2020. It closed in August 2021, but at that time Illumina said that it will allow GRAIL to operate as a separate entity owing to the ongoing regulatory review by the EC.

Illumina also stated that GRAIL does not do any business in the EU. The former said that the EC does not have jurisdiction to review the deal as the merger thresholds of the EU are not met and are neither met in any EU member state.

The company announced that it is reviewing the EC’s order on blocking the deal, while revealing its intention to appeal the decision.

Illumina general counsel Charles Dadswell said: “We are disappointed with the European Commission’s decision prohibiting us from acquiring GRAIL back to Illumina.

“As we continue to believe, this merger is pro-competitive and will accelerate innovation. Last week the Chief Judge of the US Federal Trade Commission issued a decision supporting Illumina acquiring GRAIL.”