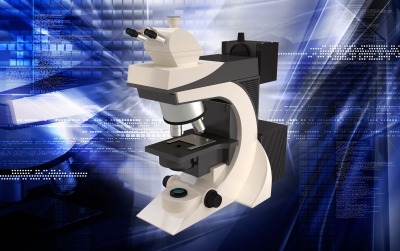 The company stated that the new product will expand its surgical oncology portfolio to include soft tissue biopsy system with its first indication in breast tissue.

Using miniaturized sensors located on a core needle, the biopsy device claims to have generated electrical parameters of the sampled tissue, in real time.

The electrical parameters will be compared to histopathologic findings to offer additional value for improving diagnosis and read-out.

The Smart Biopsy device is touted to be a significant breakthrough in offering real-time, multi-cancer, diagnostic and treatment applications.

The company’s RF Spectroscopy and miniaturized sensor technology are claimed to offer highly accurate interpretation of electrical parameters correlating to tissue type and to the differentiation between cancer and healthy tissue.

Identification of tissue properties during the biopsy procedure enables physicians in improving their diagnostic capability beyond image guidance and can potentially prevent anxiety among patients in case of an underdiagnosis or an overdiagnosis.

The Smart Biopsy Device was developed with support from European Union Horizon 2020 research grant that the company received in 2016.

“The collective works will be published later this year as a revolutionary solution for enhancing accuracy in biopsy diagnosis and guide future development of RF Spectroscopy across the oncology spectrum. We’re thrilled to have met this important milestone in our strategy to offer multi-cancer applications.”

The first study site was in Meir Medical Center, with two additional locations in Israel and sites in Europe are expected to follow in the near future, the company said.