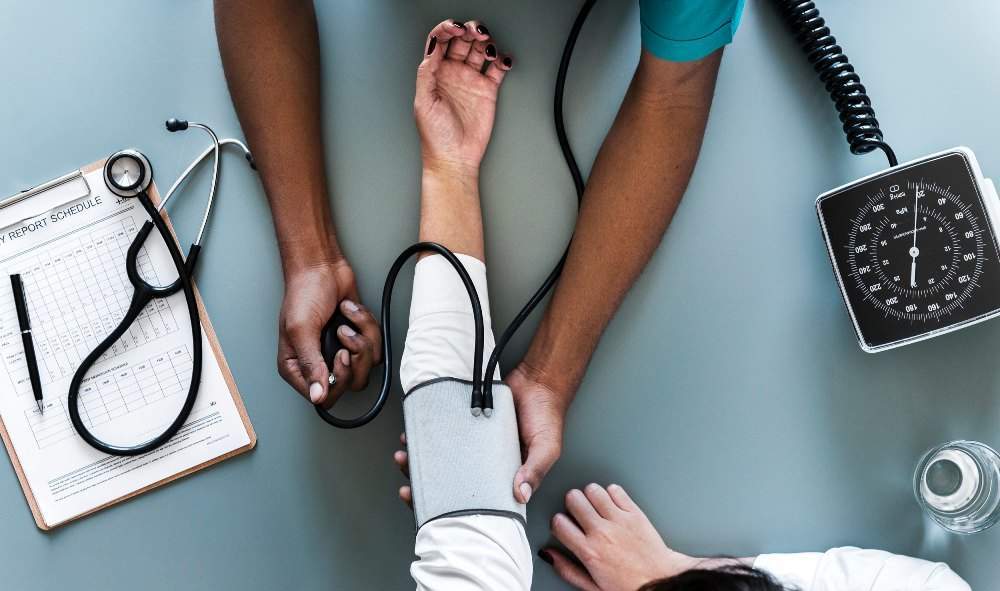 LangNet will integrate its speech recognition technology into Doctor Smart’s existing platform to add value to doctors and patients who use the platform.

Through this partnership, the companies plan to build datasets, language models, and speech systems, which will be integrated with Doctor Smart’s existing communication platform.

The objective is to decrease doctors’ burden of administrative tasks by enabling automated communications and will intelligently take note of transcriptions through voice recognition technology.

The two companies have stated that as per studies, more than half of the doctors in the US are burned out, depressed, or both and more than half of all respondents in the study suggested ‘fewer bureaucratic tasks’ could alleviate the burnout.

The study suggested that doctors are weighed down by administrative tasks and primary care doctors were found to be spending more than half of their workday on EHR-related tasks. This time could be better spent interacting with patients.

The partnership between the two companies is claimed to be in line with Doctor Smart’s mission to create the easiest user experience for patients.

The integrating with LangNet will enable patients to quickly describe their problem by speaking to a voice AI. This will in turn transmit to the doctor a short description including marked key words and entities.

The new system is expected to eliminate the need for patients typing and filling in forms and could save doctors valuable time.

Doctor Smart co-founder Pavel Roytberg said: “We believe that partnership with LangNet could give in future not just a greater user experience during online consultations but unique medical possibilities in remote diagnostics.

“AI and machine learning could find vocal patterns that might signal stress disorder, postpartum depression, which is widely believed to be underdiagnosed, older people with dementia, Parkinson’s, coronary artery disease and others. Moreover, changes in the voice could indicate whether patients have stopped taking their medication like antidepressants, muscle relaxants, diuretics, etc.”

Doctor Smart and LangNet stated that in the recent times, voice recognition has been showing promising results in disease diagnosis.

A recent study by Mayo Clinic showed an association between voice characteristics and coronary artery disease (CAD). This has opened the possibility of remote estimation of the probability of CAD among patients with chest pain. Other areas of interest include cognitive diseases and conditions such as Alzheimer’s and concussions.