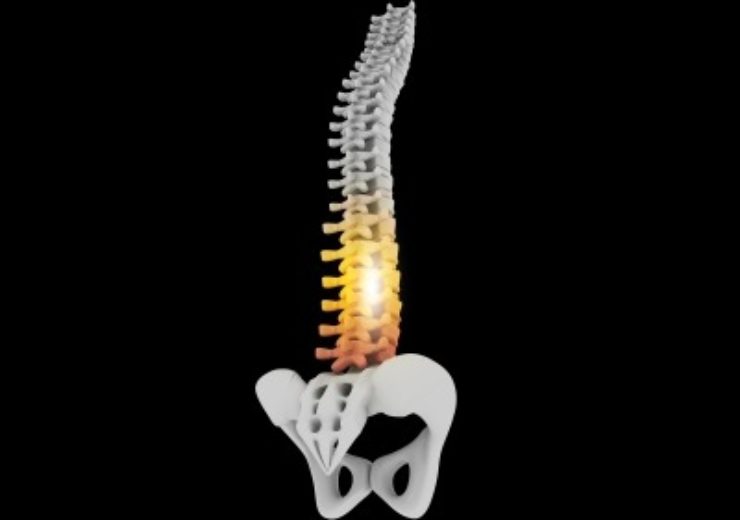 DiFusion, a Texas-based medical polymer developer, announced that it has secured 510K clearance from the US Food and Drug Administration (USFDA) for its Xiphos-ZF spinal interbody device.

IL1-Beta and IL6 are cytokine markers for prolonged inflammation and associated with fibrous tissue formation.

“What sets this device apart is the biomaterial, ZFUZE, which is unlike any other orthopedic implant material on the market today.”

According to the company, neither material was engineered specifically for orthopaedic surgical procedures.

DiFusion will launch its Xiphos ZFUZE in the spinal market in the fourth quarter of this year and plans to launch an ACL repair screw early next year in the sports medicine market.

DiFusion founder and CEO Derrick Johns said: “DiFusion was founded to make a market in biomaterials, not to disrupt a market that does not yet exist. Current orthopedic manufacturers are limited to Titanium or PEEK as the only material choices for load bearing implants.

“The current orthopedic spinal surgery market only offers surgeon customers feeble attempts to cobble PEEK and titanium together in hybrid Frankenstein designs, or to acid etch titanium and rebrand it as a ‘nano-surface’ or to simply bubble holes into PEEK. This is not Advanced Material Science, it is big companies taking short-cuts.

“After 10 years of research, hundreds of in vitro cell assays and three major animal studies, we achieved a goal no large company would dare to even undertake – bringing to market the first entirely new biomaterial specifically engineered for orthopedic surgical procedures.”

In April 2017, DiFusion completed a series of in vitro tests and in vivo studies conducted in part at the Clemson University and the Simmons Institute at Alleghany Medical, validating the efficacy of its ZFUZE medical polymer.