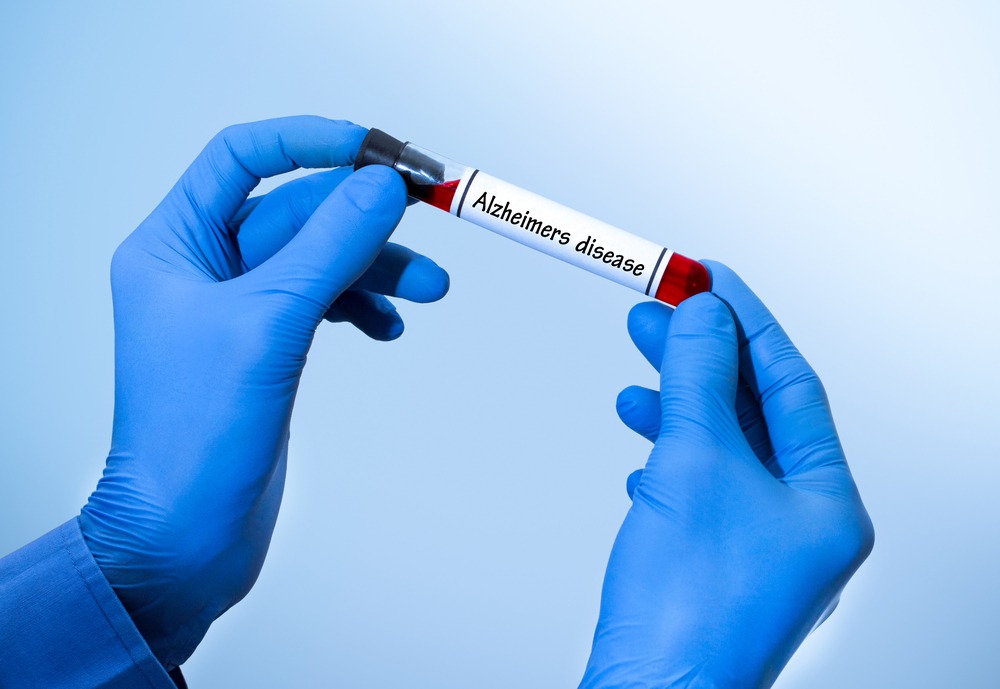 Early diagnosis of Alzheimer's can help with management of the disease (Credit: Shutterstock/Green Apple)

The in-vitro diagnostic tests for Alzheimer’s disease using a micro-well reader or lateral flow test to measure certain brain enzymes during the data collection process used in a positive diagnosis.

The news was disclosed by the company in an 8K form – which notifies shareholders of important events – filed with the US Securities and Exchange Commission on March 21 2021.

Global WholeHealth Partners chairman and CEO Charles Strongo said: “This could simply be described as nothing short of a medical breakthrough in Alzheimer’s disease diagnostic testing for us.

“Early detection for Alzheimer’s disease is not only crucial for patients and their quality of life, but this data is also used by researchers to seek out commonalities, causes and hopefully cures.”

Strongo added that the timing of the announcement “couldn’t come at a better time”, due to a partnership between Global WholeHealth Partners and nutraceutical company Nunzia Pharmaceuticals – which he also runs as chairman and CEO.

The details of the partnership haven’t been revealed, but Nunzia produces a nutraceutical product – a supplement as opposed to a medicine – that acts on glutamate receptors, which research indicates may play a role in a number of conditions, including Alzheimer’s.

Nutraceutical products require less rigorous testing and come against far less scrutiny from regulatory bodies than pharmaceuticals, and are sold as over-the-counter products as opposed to prescribed on doctor recommendation.

Nunzia has a page on its website dedicated to explaining the research behind the supplement, but when explaining the role that glutamate receptors play in neurological disorders, it adds that these “are areas of ongoing research.”