Both the value and volume of medical device sector deals have taken a hit in the first half of 2020 compared to last year, according to a PwC report 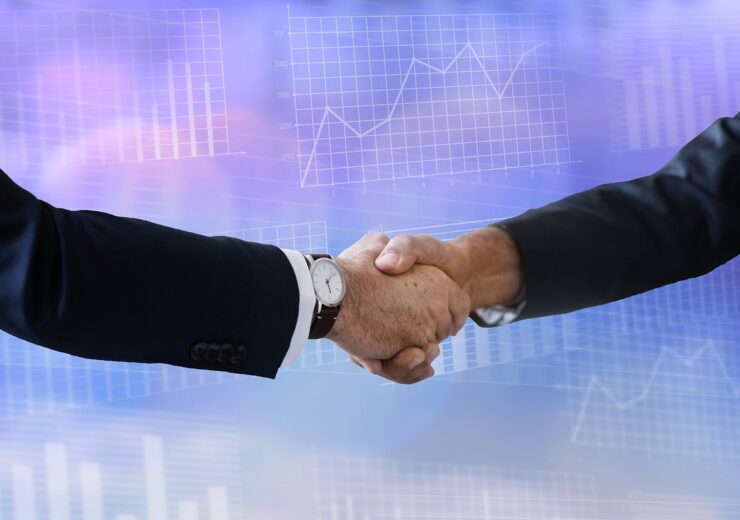 The value of company deals within the medical device sector fell by 88% during the first half of 2020, according to a PwC report.

UK-based accounting giant PwC estimated in its mid-year PLS (pharma and life sciences) report that the value of global medical device deals has taken the “biggest hit” of any industry in 2020 – with deal values down 74% in biotech, and 56% in pharma.

The number of completed medical device deals also dropped — from 38 in the second half of 2019 to 28 so far this year.

PwC has attributed this to the current strain on the medical device industry caused by the Covid-19 crisis, which has placed temporary limits on elective surgeries.

Continued pricing pressures and potential political uncertainties due to the upcoming US elections in November are also possible contributing factors in companies being cautious to enter into deals, according to the report.

Across the global PLS sector — which includes biotech, pharma and medical devices — PwC has estimated an 87.2% drop in the value of all deals in H1 2020 compared to H2 2019.

The prevalence of smaller transactions earlier this year led to only one medical device deal that eclipsed $150m in value being struck in Q1, according to the PwC report.

PwC said this is likely to reflect “timing delays” caused by difficulties in completing deals while managing through the Covid-19 pandemic.

Also, none of the 10 largest PLS deals of the year to date have occurred within the medical devices sector.

The pharma and biotech industries have dominated this space, while the biggest PLS deal of 2020 — Thermo Fisher Scientific’s $11.8bn takeover of QIAGEN in March — comes under the “other/services” sector in PwC’s report.

Despite declining numbers around medical device deals, the report found that the volume of deals has begun to pick up recently, with 16 deals taking place in the second quarter of 2020 compared to 12 in the first quarter.

And, while the report does indicate that biotech is the most likely sector to rebound in the second half of 2020 — and the impact of Covid-19 was not felt as profoundly in pharma in the first place — future deals may now be more likely within the medical device industry moving forward.

PwC added that industry participants will need to balance the need for swift action with the ability to remain agile in response to potential regulatory and political developments — and emphasised the need for “significant consolidation” from companies looking to remain competitive following the pandemic’s impact.

“We see potential for consolidation in the medical device/medtech sub-sector as companies look to adapt to a new world.”