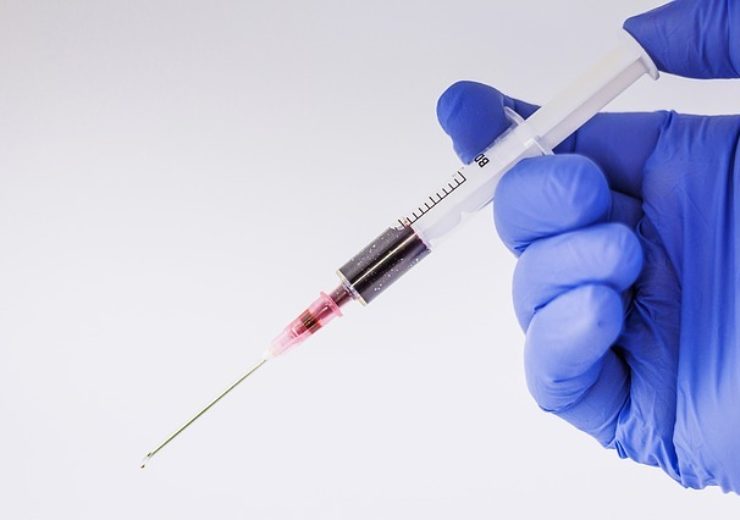 Mr. Alessandro Pallamolla, CEO of Contatti Medical, stated, “We are excited to partner with CytoSorbents to bring CytoSorb to the healthcare market in Brazil.  The Brazilian market is robust, serving 210 million people, where among the leading causes of death are heart disease, trauma by traffic-accidents, sepsis, as well as chronic liver and kidney disease.  When we take a look at the intensive care unit (ICU) figures in public hospitals, the mortality rate due to sepsis is huge – around 45%.  We strongly believe CytoSorb can play a key role in addressing and expanding these treatments in a completely innovative way.”

Mr. Juan Carlos Lopez, CEO of Service & Medical Colombia, remarked, “We are thrilled to be able to offer CytoSorb to patients in Columbia and to work with CytoSorbents. The Colombian healthcare system supports over 48 million people and covers the highest number of extracorporeal membrane oxygenation (ECMO) treatments in Latin America – a significant application for CytoSorb.  With over 17,000 open heart surgeries per year in the country, we also expect a significant demand for CytoSorb in the field of cardiac surgery.”

Mr. Luis Marín Llosent, CEO of Nutricare Costa Rica, expressed, “We are glad to formalize this partnership with CytoSorbents in order to offer a more effective treatment for sepsis and other inflammatory conditions to the people of Costa Rica.  We have transformed the renal replacement therapy market in the country for more than 20 years.  Now we are taking a step forward to revolutionize the treatment of inflammation with CytoSorb.  More than 85% of the Costa Rican population is attended by Social Security.  We believe that CytoSorb will certainly improve survival and reduce the direct and indirect costs of healthcare.  Working with CytoSorbents is a way to bring a life-saving therapy to the reach of many people in the country.”

Dr. Phillip Chan, CEO of CytoSorbents Corporation, commented, “We are ecstatic to work with Contatti Medical, Service & Medical Columbia, and Nutricare Costa Rica, to expand CytoSorb’s availability even further into Central and South America, where we have already established partnerships in Mexico, Panama, and Chile.  We are very fortunate to welcome such high caliber medical device and healthcare distributors with long track records of success in their respective countries, to the CytoSorbents family.  With a combined population of 263 million people, these new countries have the potential to significantly add to sales of CytoSorb in the future.”

CytoSorbents Corporation is a leader in critical care immunotherapy, specializing in blood purification. Its flagship product, CytoSorb® is approved in the European Union with distribution in 58 countries around the world, as an extracorporeal cytokine adsorber designed to reduce the “cytokine storm” or “cytokine release syndrome” that could otherwise cause massive inflammation, organ failure and death in common critical illnesses.