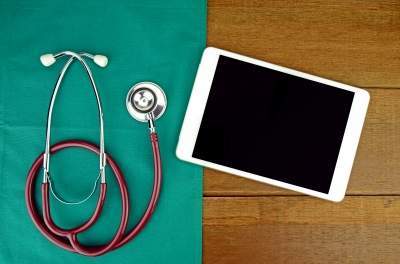 Working closely with both vendors, the vulnerabilities have been publicly disclosed via ICS-CERT.

CyberMDX found a potential vulnerability in the BD Alaris TIVA syringe pump with software version 2.3.6 and below that is sold and used outside of the U.S.

Through CyberMDX’s research, the team discovered that if a malicious attacker can gain access to a hospital’s network and if the Alaris TIVA syringe pump is connected to a terminal server, the attacker can perform hacks without any prior knowledge of IP addresses or location of the pump.

The attack could lead to unauthorized start/stop of the pump and/or unauthorized changes in the rate of infusion.

CyberMDX worked closely with the Product Security team at BD that emphasizes collaboration across the health care industry to enhance cybersecurity of medical technology and devices.

Qualcomm Life Capsule’s Datacaptor Terminal Server (DTS) is a medical gateway device used by hospitals to connect their medical devices to the network.

The gateway is typically used to connect bedside devices such as monitors, respirators, anesthesia, and infusion pumps, and like many other IoT devices, the DTS has a web management interface used for remote configuration, based on Allegrosoft RomPager.

The CyberMDX research team found that interacting with the web management using the “Misfortune Cookie” vulnerability, which hands out a crafted HTTP cookie to the device, resulted in an arbitrary write to its memory.

This action can be performed with no authentication and the arbitrary write may be used to login without credentials, gain administrator-level privileges on the terminal server, or simply crash them. This may result in harm to the device availability as well as the network connectivity of the serial medical devices connected to it.

Although the Misfortune Cookie vulnerability has been publicly known for four years, prior to this disclosure, there was no awareness of it in this instance.

“We are a catalyst for change in the healthcare industry by focusing our research capabilities solely on medical devices.

“Our research team is committed to ensuring patient safety by tirelessly working closely with hospitals and manufacturers to improve the security and resiliency of connected medical devices at hospitals worldwide.”