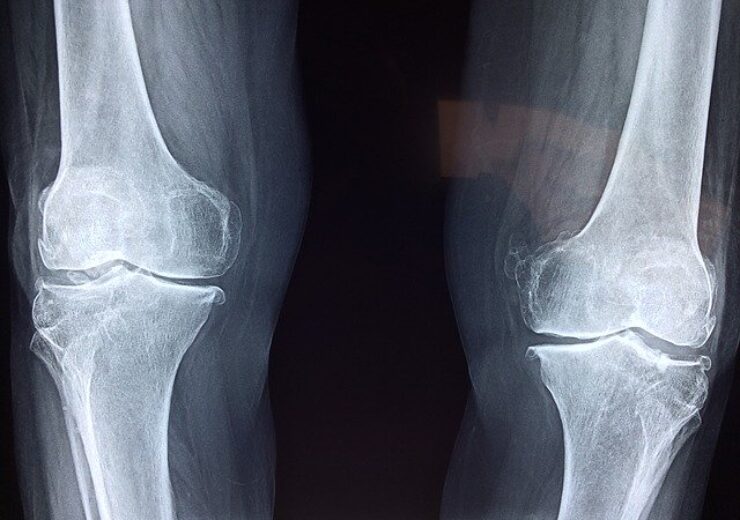 CurvaFix, Inc., a developer of medical devices to repair fractures in curved bones, announced today that it has enrolled and treated its first US patient in the RESTORE Clinical Study, a safety and technical feasibility evaluation of the CurvaFix® Intramedullary Rodscrew for fixation of pelvic and acetabular fractures. The patient, who suffered from a high-impact pelvic fracture due to an auto accident, was treated by Surgeon Investigator Dr. Joshua Gary of McGovern Medical School at The University of Texas Health Science Center at Houston.

“The patient had a volume expanding injury of the pelvic ring with disruption of the pubic symphysis and a complete dislocation of the left sacroiliac joint,” according to Dr. Gary, an associate professor in the Department of Orthopedic Surgery. “He tolerated the surgery very well. I implanted a rodscrew inside the bone across the sacrum, then locked the rodscrew, converting it from flexible to rigid, enabling it to help maintain reduction of the sacroiliac dislocation during healing. It’s helpful to have the option to use a strong implant that can accommodate to a bony pathway that may not be linear.”

The company also announced that Bart Balkman has joined CurvaFix as chief commercial officer (CCO). The new addition comes as the company continues to expand the RESTORE clinical study to clinical sites in the U.S. and prepare for commercialization.

“We are thrilled to have Bart join our growing executive team as we expand our commercial operations throughout the U.S., and we value his expertise in driving adoption of unique technologies that serve an unmet need,” said Steve Dimmer, chief executive officer. “During his tenure at Ellipse, Bart led commercialization of the PRECICE Intramedullary Limb Lengthening device, developed the worldwide distribution strategy and grew revenue from zero to over $24 million.”

The CurvaFix Rodscrew System received 510(k) clearance from the U.S. Food and Drug Administration (FDA) in the first half of 2019. The company is in the process of expanding the RESTORE Study to U.S. sites before the end of this year. The RESTORE Study is focused on gathering clinical evidence supporting the Rodscrew System’s potential benefits for pelvic fracture patients in advance of the company’s commercial launch.