Prior to this round BELKIN raised US$6.6 million, which includes the Israel Innovation Authority (IIA) incubator grant at the Rad Biomed Accelerator, as well as the prestigious European Horizon 2020 grant of US$3 million 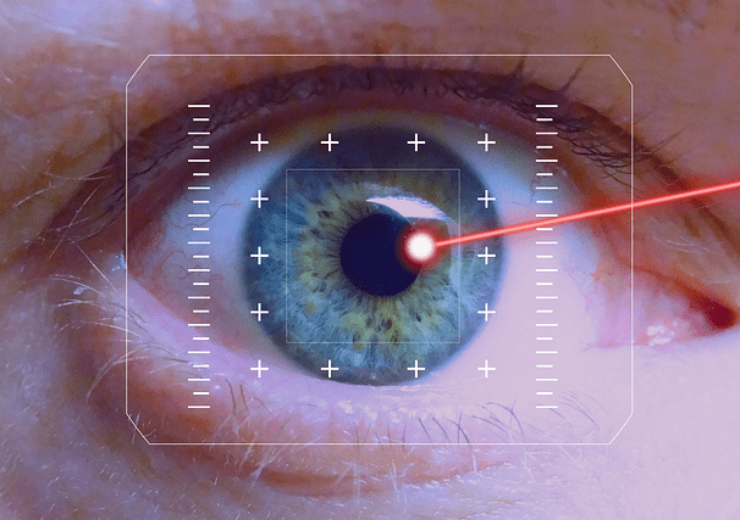 Proceeds from this financing will ensure that BELKIN is well-capitalized to support the continued global commercialization and upcoming clinical trials of the Direct Selective Laser Trabeculoplasty (DSLT), the optimum first-line glaucoma treatment designed to offer a simple, user-friendly and patient-friendly laser treatment that can be utilized in any clinic and hospital as an initial treatment for glaucoma, even prior to the use of eye drops. The DSLT procedure, a non-contact laser technology and a potential game changer, would do the equivalent of an SLT (conventional glaucoma laser) in one second, overcoming the problem of low compliance with eye drop treatment.

Globally 130 million people have glaucoma or ocular hypertension (OHT), a leading cause of blindness, but there are only 200,000 ophthalmologists and just 6,000 glaucoma specialists to treat them worldwide. China accounts for almost 20% of the world’s glaucoma population with more than 20 million patients, with only 500 glaucoma specialists and overall 36,000 ophthalmologists available. Only high-end technology can bridge this gap. BELKIN’s automated, non-contact, painless treatment is activated by a touchscreen, controlled by a high-resolution image acquisition algorithm and a proprietary eye tracker. This unique technology, the brainchild of Prof. Michael Belkin, can be easily used by all ophthalmologists, and optometrists where regulation allows, dramatically increasing the number of treated patients, both in central and rural areas, while opening a new revenue stream for their clinics and hospitals.

“These investments signal to us that the industry has trust in  our technology, which will impact the lives of millions of glaucoma patients by opening a new viable drop-less treatment option.” said Daria Lemann-Blumenthal, CEO of BELKIN Laser. “The good news is that fast, easy and effective glaucoma treatment is one step closer for millions of patients.”

Prof. Michael Belkin, founder and medical director of BELKIN Laser, is an internationally renowned scientist and entrepreneur, whose previous Israel based glaucoma company, Optonol, was sold to Alcon in 2010 for US$200 million. BELKIN’s Medical Advisory Board is comprised of global leaders in glaucoma and comprehensive ophthalmology from China, USA, UK, and Singapore. Five out of the six Medical Advisory Board members are listed in the top 100 ophthalmologists in the world.

Prior to this round BELKIN raised US$6.6 million, which includes the Israel Innovation Authority (IIA) incubator grant at the Rad Biomed Accelerator, as well as the prestigious European Horizon 2020 grant of US$3 million. An additional US$2.5 million investment was raised as part of the Series A financing round led by ZIG Ventures from Singapore.