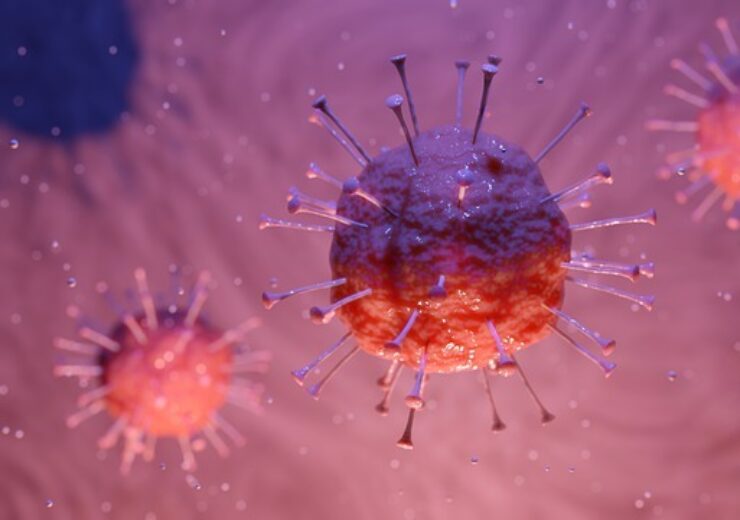 United Biomedical subsidiary COVAXX has secured an emergency use authorisation (EUA) from the US Food and Drug Administration (FDA) for its UBI SARS-CoV-2 qualitative enzyme-linked immunosorbent assay (ELISA) test for Covid-19.

The UBI SARS-CoV-2, an antibody blood diagnostic test that uses the patient’s blood, is said to have demonstrated 100% specificity and sensitivity after 15 days post-symptom onset in patients who have developed antibodies against SARS-CoV-2.

The test is developed to detect individuals with an adaptive immune response to SARS-CoV-2, thereby helping to detect recent or prior infection and monitor antibody levels from the deployment of vaccines.

COVAXX tests, which are manufactured at Long Island facility in New York, hold the potential to differentiate between Covid-19 and other coronaviruses.

In May 2020, COVAXX entered into a strategic partnership with the University of Nebraska Medical Centre (UNMC) to offer large-scale diagnostic testing and processing for organisations, using the ELISA antibody test.

COVAXX is also involved in the development of UB-612, which is claimed to be the first multitope vaccine designed to activate both B and T-cell arms of the immune system to fight against SARS-CoV-2.

According to the company, preclinical studies have demonstrated that the UB-612 vaccine candidate is safe and generates high titers of neutralising antibodies.

At present, the firm is completing phase 1 clinical trials of the UB-612 vaccine in Taiwan. It also signed an agreement with UNMC to carry out trials in the US.

In addition, COVAXX recently announced a global logistics partnership with Maersk to supply its UB-612 across the world.