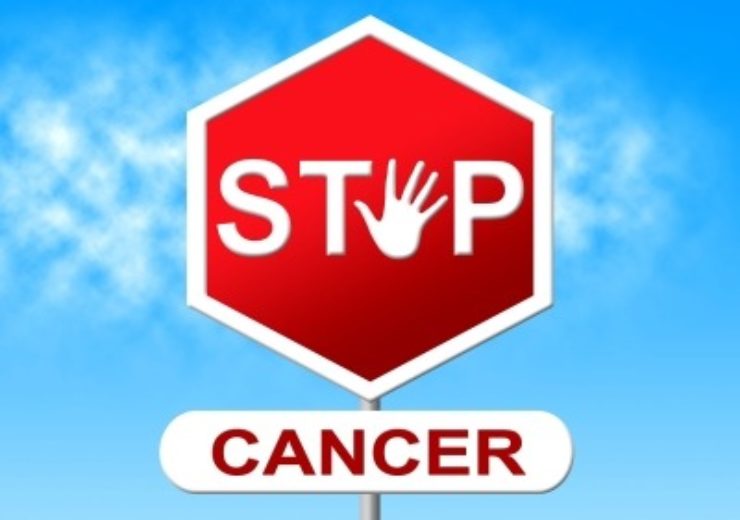 GRAIL, a healthcare company whose mission is to detect cancer early, today announced new data validating the performance of its investigational multi-cancer early detection blood test for the first time in an independent cohort of participants. The results from this validation analysis demonstrate the ability of GRAIL’s technology to detect more than 20 cancer types across all stages with a single, very low false positive rate. When cancer was detected, the test also identified where the cancer was located in the body (the tissue of origin) with high accuracy. In a pre-specified group of 12 deadly cancer types, which are responsible for approximately two-thirds of all cancer deaths, there was an even greater detection rate.

GRAIL’s large-scale clinical study program is designed to train and develop a multi-cancer early detection test, as well as validate its performance. This new analysis, comprising data from the second pre-planned sub-study of its foundational Circulating Cell-free Genome Atlas (CCGA) study, evaluated performance of the test in an independent group of participants. Performance in the validation analysis was consistent with previously reported results from data used to train GRAIL’s cancer detection algorithm to classify cancer and non-cancer signals.

“Today, cancer remains the second leading cause of death worldwide, and we believe an effective multi-cancer early detection technology has the potential to transform the cancer care landscape,” said Hans Bishop, Chief Executive Officer at GRAIL. “We are excited to present these new validation data that support the potential clinical applicability of our targeted methylation technology, and reinforce our ongoing efforts to bring our multi-cancer early detection test into the clinic to begin returning test results to patients.”

In this group of 12 high mortality cancers, a tissue of origin result was provided for 97 percent (265/272), and of these, the test correctly identified the tissue of origin in 93 percent of cases (246/265). Accurately identifying where the cancer originated in the body is critical to inform the diagnostic work-up and next steps.

“Performance validation with an independent group of participants is critical prior to returning results of a multi-cancer early detection test to patients,” said Minetta Liu, MD, Research Chair and Professor, Department of Oncology, Mayo Clinic. “The promising results from this independent validation demonstrate the robustness of the test’s performance, its ability to detect more than 20 cancer types across all stages, and its generalizability to broader populations due to a low false positive rate.”

These new data will be presented at the inaugural ASCO 2019 Breakthrough in Bangkok, Thailand, taking place October 11-13.