The Cor TRICUSPID is a next generation, first of its kind, biologic, seamless, and stent-less cardiac valve composed of extracellular matrix or ECM 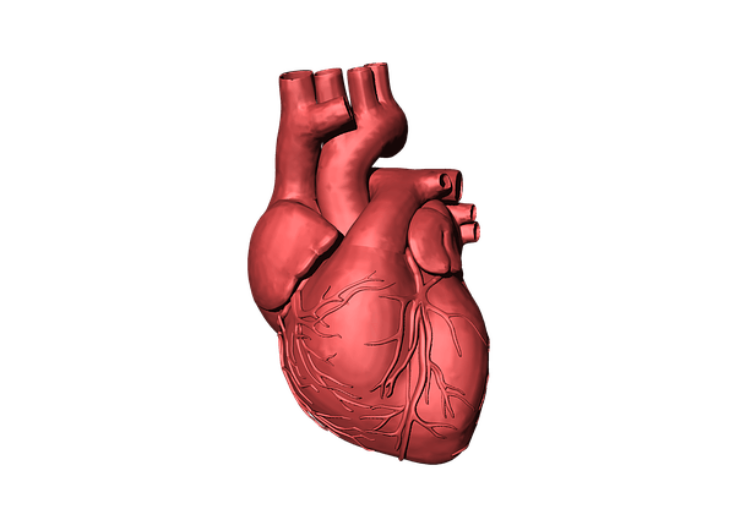 CorMatrix Cardiovascular, a developer of regenerative cardiovascular medical devices, today announced it has completed enrollment of the adult arm of its FDA early feasibility IDE study for the Cor TRICUSPID ECM cardiac valve* for adults with endocarditis and for pediatric patients with congenital heart valve disease. The Cor TRICUSPID ECM valve IDE study will be conducted in up to 8 clinical centers performing pediatric and adult cardiac surgery. The Cor TRICUSPID is a next generation, first of its kind, biologic, seamless, and stent-less cardiac valve composed of extracellular matrix or ECM.

“This adult patient’s case was special in that there were several congenital anomalies present. The diseased tricuspid valve required replacement and the perfect replacement was the CorMatrix Cor TRICUSPID valve, in that it provides normal valve function and has the potential to remodel into the patient’s own tissue. We are very involved with this ECM technology on a regenerative basic science level and we are hopeful it will provide a better alternative valve,” said Dr. Frank Scholl, Chief of The Heart Institute at Joe DiMaggio Children’s Hospital in Hollywood, Florida.

“The conclusion of the early feasibility study is an important achievement for the CorMatrix Cor TRICUSPID valve technology and for all valve surgery. I often refer to valve replacement as trading diseases, and it is the reason we strive to repair valves, instead of replace them. We alleviate the native valve pathology but leave the patient with a new problem, a prosthetic valve. For patients with unrepairable valve disease, the advent of a valve replacement that allows for native tissue ingrowth signals the opening of the next era of valve therapy,” said Dr. Marc W Gerdisch, Chief of Cardiothoracic Surgery at Franciscan Health Heart Center in Indianapolis, Indiana & principal investigator for the adult component of the CorMatrix Cor TRICUSPID IDE safety and feasibility clinical trial.