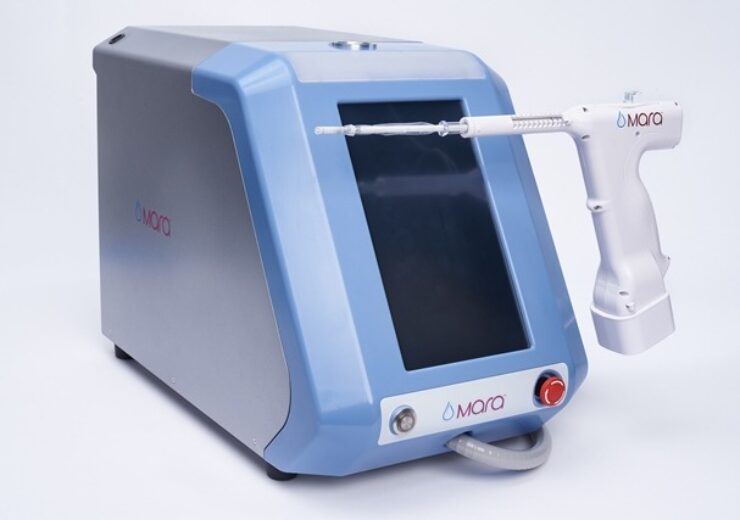 CooperSurgical, a wholly-owned subsidiary of CooperCompanies, has acquired US-based AEGEA Medical for an undisclosed sum.

Based in California, AEGEA Medical manufactures Mara water vapour ablation system, which is approved by the US Food and Drug Administration (FDA).

Mara is an endometrial ablation treatment, which utilises water vapour for the safe treatment of heavy menstrual bleeding. It is specially designed for use in the doctor’s office.

Heavy menstrual bleeding, which is also called menorrhagia, is a common condition in up to one-third of women.

Mara is a two-minute and in-office treatment device

The two-minute and in-office treatment device helps to ablate the lining of the uterus, which is said to be the source of heavy menstrual bleeding in women who have not attained menopause.

According to the company, clinical study data showed that Mara safely and efficiently minimised heavy menstrual bleeding and enhances a woman’s quality of life.

Around 93% of women reported no to moderate bleeding after one-year treatment in an international and multi-centre pivotal clinical trial that recruited 155 women.

CooperSurgical president Holly Sheffield said: “I’d like to thank Maria Sainz and her team, CEO of AEGEA, for her dedication to innovation in women’s health.

“The Mara water vapour ablation system gives women a great option for a safe and convenient in-office procedure to help with what can often be a debilitating health issue.”

Based in Trumbull of Connecticut, CooperSurgical manufactures and markets a range of products and services for use by women’s health care clinicians.

In September 2017, The Cooper Companies agreed to acquire Paragard, an intrauterine copper contraceptive brand from Teva Pharmaceutical Industries for $1.1bn in an all cash-deal.