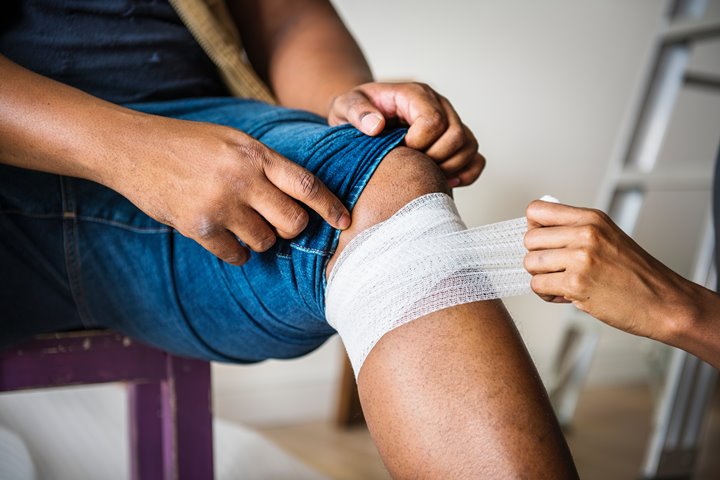 Pressure ulcers are open wounds caused by pressure. They often occur when an individual remains in one position for an extended period.

In the United States, over two million patients are affected annually by pressure ulcers. Most full-thickness pressure ulcers do not close completely within 12 weeks, leading to prolonged treatments in hospitals, wound centers, long term care facilities, and home care programs. The prolonged care costs result in over $9 billion annually on the healthcare system.

The study showed a statistically significant difference in healing rates during weeks four through 12 when using OASIS Wound Matrix plus SOC versus SOC alone. Over the first three weeks of treatments, both groups reduced the ulcer surface area by 35-40%. During the subsequent nine weeks, only the OASIS Wound Matrix plus SOC group progressed further, achieving an average of 66% surface-area reduction.

At 12 weeks, 40% of patients treated with OASIS Wound Matrix plus SOC healed completely, compared to 29% who received SOC alone.

According to lead investigator Marie Brown-Etris, “OASIS is designed to attach to the wound bed and serve as a scaffold to help guide the natural growth of new tissue. I particularly like to incorporate OASIS Wound Matrix under non-adhesive foam dressings when a wound has stalled, or I want to stimulate healing.”

The study also reported no significant difference in adverse events between the groups and concluded that OASIS Wound Matrix has an excellent safety profile.

OASIS Wound Matrix is manufactured by Cook Biotech Inc. and distributed in the United States by Smith & Nephew Inc.