Tiny microbubbles are being utilized to more effectively treat liver cancer, according to a pilot study. 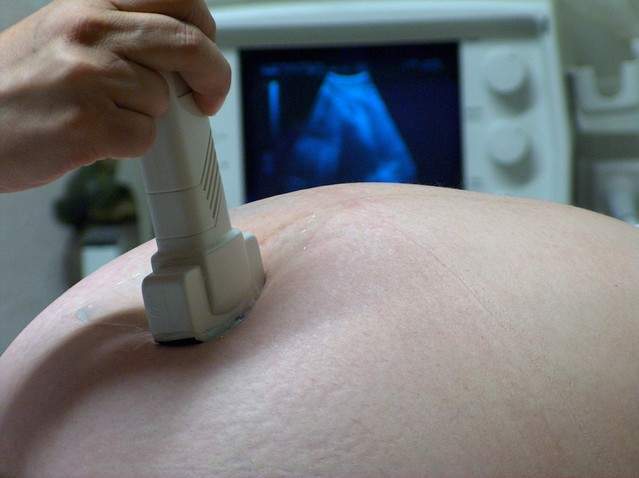 The study was described at the 33rd annual Advances in Contrast Ultrasound conference in Chicago.

Patients with hepatocellular carcinoma (HCC), the third leading cause of cancer deaths worldwide, were found to benefit from a combination of contrast enhanced ultrasound (CEUS) and radiation therapy, according to Dr. John Eisenbrey, a researcher at Thomas Jefferson University in Philadelphia.

Dr. Eisenbrey said: “These are exciting preliminary findings because hepatocellular carcinoma is the most common form of liver cancer, and microbubbles appear to sensitize the tumor to the radiation therapy.”

For many years CEUS has used liquid suspensions of tiny gas microbubbles to improve the clarity and reliability of diagnostic ultrasound images of the heart, liver and other organ systems. The Thomas Jefferson study found that these ultrasound contrast agents can also be used to improve the effectiveness of cancer therapy, with the microbubbles playing a role in tumor death.

Researchers found that patients receiving a combination of CEUS and radiation saw destruction of the vessels that carry blood to the tumor, with a 25 to 60% increased response to the radiation treatment.