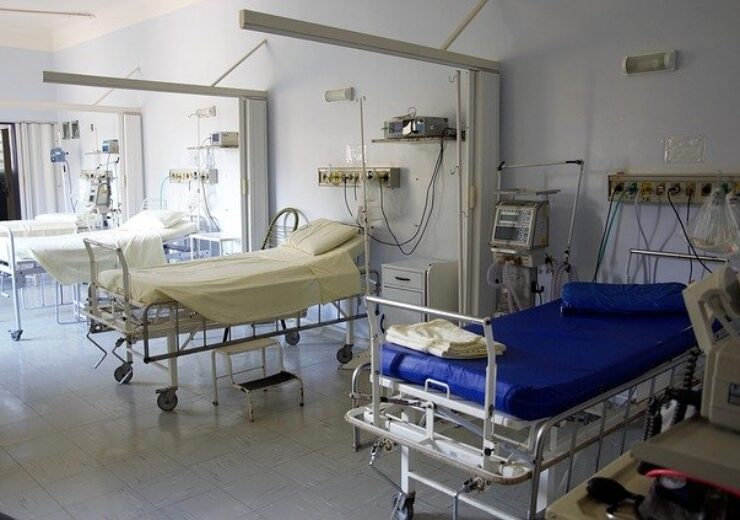 Venture-backed medical device firm Contraline has secured a $10.7m in Series A financing for the study of the hydrogel implant called ADAM.

The funding is said to help begin the first-in-human trial of the world’s first hydrogel implant, which is expected to offer long-lasting and non-permanent contraception for men.

By using a quick and minimally invasive outpatient procedure, the ADAM hydrogel will be injected into the vas deferens. It will help block the flow of sperm.

Contraline has secured ethics approval from the Human Research Ethics Committee in Melbourne, Australia, to carry out the trial.

The urologists at two hospitals in Melbourne will conduct the clinical study.

According to the company, the trial on ADAM is expected to be the first clinical study on a non-hormonal male contraceptive device in more than 20 years.

MBX Capital co-founder and managing partner Gurdane Bhutani said: “The Contraline team has designed a novel hydrogel and insertion procedure that has great potential to achieve the safety, durability, and efficacy required for a world-changing new male contraceptive.”

In a statement, Dr Pastuszak said: “Nearly half of all pregnancies in the United States each year are unintended, with three-fourths of couples relying on women for birth control. Men’s options are limited to temporary methods like condoms or withdrawal, or vasectomy, a permanent method.”