Findings from this survey show that there is a tremendous potential for the ProVate device among both patients and physicians, with high economic value 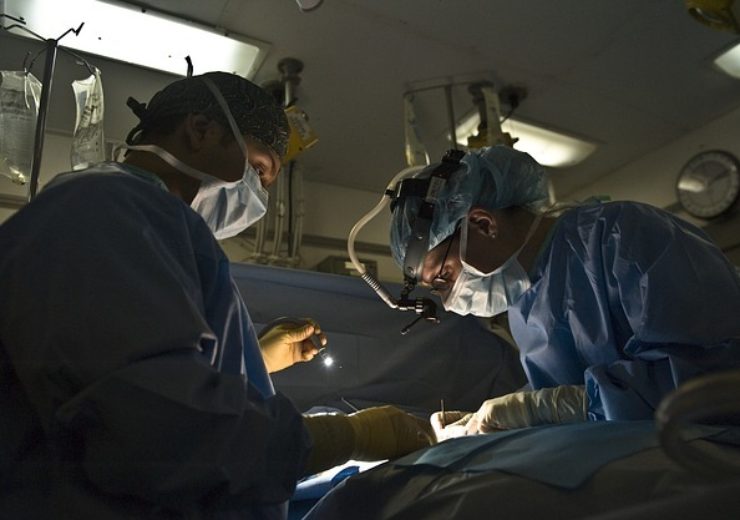 ConTIPI Medical develops cutting edge non-surgical and disposable vaginal solutions for women with various Pelvic Floor Disorders. All its devices come ready for use within a small dimension applicator, inserted vaginally by the user herself. Within the vagina the devices open and provide support to predefined specific sites along vaginal walls. By the end of use, devices are removed by a pull of a string, which causes them to considerably diminish in size for disposal.

The Company’s previous device, Impressa, designed for the management of Stress Urinary Incontinence (SUI), was sold to Kimberly Clark Worldwide Inc., and is marketed under its Poise® brand. The Company’s current device is designed for the management of Pelvic Organ Prolapse (POP) in women and currently has 510(k) clearance for marketing in the United States, and a CE Mark for marketing in the EU.

Pelvic organ prolapse (POP) occurs when the tissues and muscles of the pelvic floor no longer support the pelvic organs, including the uterus, bladder, urethra, and rectum, resulting in the drop (prolapse) of these organs from their normal position into, and even outside, the vagina. About one-third to one-half of all women is affected by POP over their lifetime. Existing treatment options mainly include surgery and the use of pessaries – reusable only vaginal devices which are inserted into the vagina and lift up the prolapsed organs. In most cases insertion and removal of pessaries are done by a medical practitioner, every 2-3 months where the used device is removed, cleaned and reinserted. This procedure involves the need to arrive at the clinic several times in a year, and use a reusable device only. Insertion and removal of existing pessaries are at rather large dimensions, and their usage involves various adverse events such as discomfort, pain, discharge, infections and impaired sexual activity.

ConTIPI Medical developed the ProVate Device for POP, designed to overcome many of the downsides of existing pessaries. The most important innovative feature, besides being disposable and the small dimensions at insertion and removal, is the “shift of control” – control of POP management moves into the hands of the patient rather than the hands of the medical arena. The woman decides when, where, and if, to insert or remove the device, hence there is no longer a barrier to sexual activity with such vaginal management.

Frost & Sullivan recently conducted a marketing survey for ConTIPI Medical in the US. Survey included responses from 150 patients (from 35 states) with documented POP, treated or under expectant management. Survey also included interviews with 10 general OBGYNs and 10 urogynecologists in over 15 states, treating a total of over 4,500 POP patients.

All participants in the patients’ survey (150) watched a video describing the new ProVate device, and more than 95% of them showed immediate interest in this new solution, due to its unique characters. The key drivers for switching from using existing pessaries to the ProVate Device, for 84% of women, were the ability to conduct normal life and that the device is for self-use. Almost 100% of women indicated that with medical coverage of 80% medical insurance payment, out of pocket monthly co-pay fee is extremely likely for them to pay.

Among the doctors, 95% admitted that currently available pessaries and surgery are not satisfactory treatments for POP, mainly because of side effects from pessary usage and associated complications of surgery. They mentioned that 20%-30% of patients do not choose any of the existing POP treatments, due to side effects and a “let it go” attitude.

All respondents indicated high positivity regarding the ProVate device and mentioned that it is a novel non-surgical solution. Over 90% of them indicated that key drivers for use include expected fewer complications and the features of the device, and therefore its superiority to existing pessaries. 50% of respondents said they will offer the device as a treatment of choice to all POP patients.  Most specialists indicated that the device will be accepted by more than 60% of POP patients which are either newly diagnosed, or want to switch from pessaries, or patients who have so far preferred ‘no treatment’, and those with failed surgery.

Findings from this survey show that there is a tremendous potential for the ProVate device among both patients and physicians, with high economic value. First line management for majority of POP cases should be non-surgical (non-invasive, lower risk). Surgery should be opted in more complex cases, and where patients prefer surgery.