The combined entity has gross capital of around $29m (£23.8m) as against the $15m (£12.3m) closing cash requirement announced previously 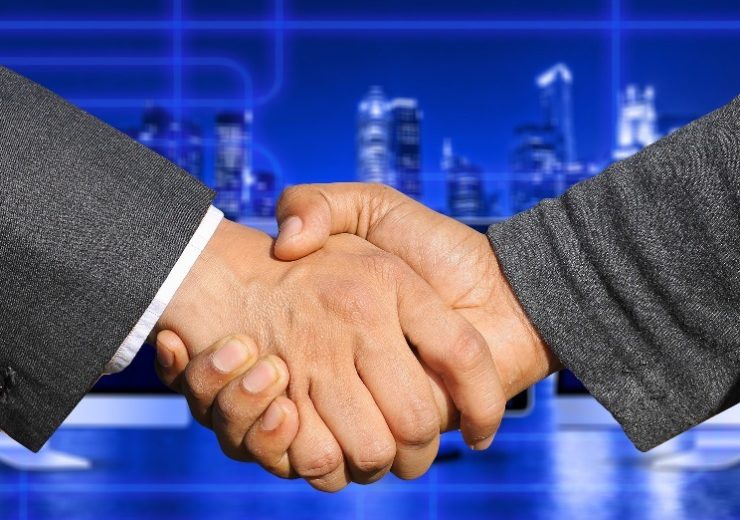 Constellation changed its name to DermTech after the merger and carried out a one-for-two reverse stock split of its common stock.

The company’s common stock and warrants continue to be traded on the Nasdaq Capital Market from 30 August 2019.

The merger was funded through Constellation shares, proceeds from a private sale of Constellation stock at $6.50 (£5.35) per common share, and cash after effecting stockholder redemptions.

The combined entity has gross capital of approximately $29m (£23.8m) as against the $15m (£12.3m) closing cash requirement announced previously.

Major life sciences investors, including RTW Investments, HLM Venture Partners, Irwin and Gary Jacobs, founding family of Qualcomm, and two institutional investors with over $10bn (£8.23bn) each in assets under management, participated in the transaction.

Enrico Picozza of HLM Venture Partners has been appointed as a director on the company’s board.

Studies have shown that the PLA tests allow the early detection of melanoma with a higher diagnostic performance than biopsy, and also reduce surgical procedures and the cost per melanoma diagnosed.

DermTech CEO John Dobak said: “We are excited to expand our effort to bring our novel product to patients and providers across the U.S., and to address a significant unmet need in medicine by improving the early detection of melanoma.

“Our platform has the potential to greatly enhance this assessment by helping to find melanoma at earlier stages without requiring surgical incisions.”

Constellation Alpha chairman and CEO Rajiv Sarman Shukla said: “We are excited to bring this opportunity to our shareholders for three reasons.

“One, the molecular diagnostics sector has meaningfully outperformed the traditional pathology sector over the last two years.

“Two, in addition to a deep pipeline of new technologies, DermTech has developed PLA, a clinically proven test that is significantly superior to surgical biopsy in terms of patient comfort, specificity and sensitivity.