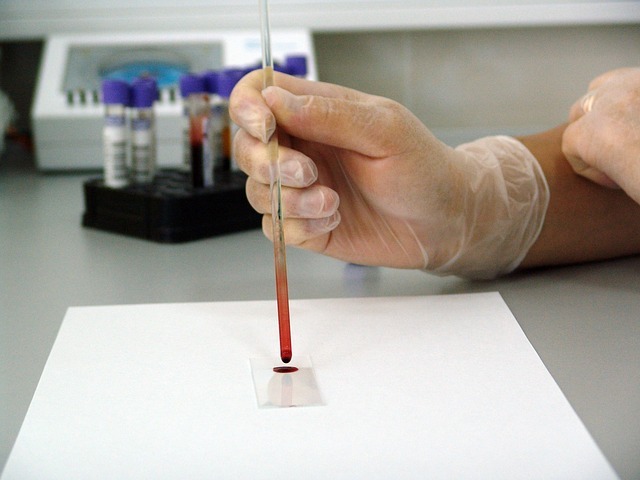 Co-Diagnostics said that the facility is intended to meet both current and future requirements to be implemented by the Indian government for medical device manufacturing over the next few years.

The facility has been designed to be in compliance with ISO 13485:2016, Current Good Manufacturing Practices (cGMP) regulations, and audits for WHO qualification and CE-marking of diagnostics products.

Co-Diagnostics CEO Dwight Egan and Synbiotics CEO Mohal Sarabhai have inaugurated the facility in presence of the officers and department heads of CoSara, Co-Diagnostics, and Synbiotics, along with suppliers, distributors, and other invited guests.

The company said that it has conducted additional trainings, and attended press conferences and receptions to introduce CoSara to the Indian market.

Egan said: “We are honored to be a part of such an auspicious occasion with such prestigious partners in this endeavor, and proud of the hard work of all involved that has brought us to this point.

“We believe that the new facility, its high standards of quality, and room for future expansion will accelerate our infectious disease initiative as it addresses the need for diagnostic solutions in one of the largest health care markets in the world.”

The company has included in vitro diagnostic kits for the detection of mycobacterium tuberculosis (TB), drug-resistant tuberculosis, malaria, hepatitis B, hepatitis C, human papillomavirus, and HIV, in the initial market launch.

In addition, it is planning to expand into the oncology and hemorrhagic fever markets and several other hospital-acquired infectious organisms as part of future tests.

Sarabhai said: “CoSara brings cutting-edge molecular technology to India through this joint venture. The opening of this facility is truly well-timed and sets in well with the ‘make in India’ initiative, as well as the almost imperative transition to NAAT-based screening for blood banks and management of diseases.

“This will be a breakthrough for highly accurate diagnostics which lead to early detection and conclude with well-timed treatment responses.”