Co-Diagnostics, a molecular diagnostics company that manufactures and markets diagnostics technologies, announced that its Logix Smart ZDC Test has obtained CE mark regulatory clearance as an in vitro diagnostic (IVD) for the diagnosis of Zika, dengue, and chikungunya. 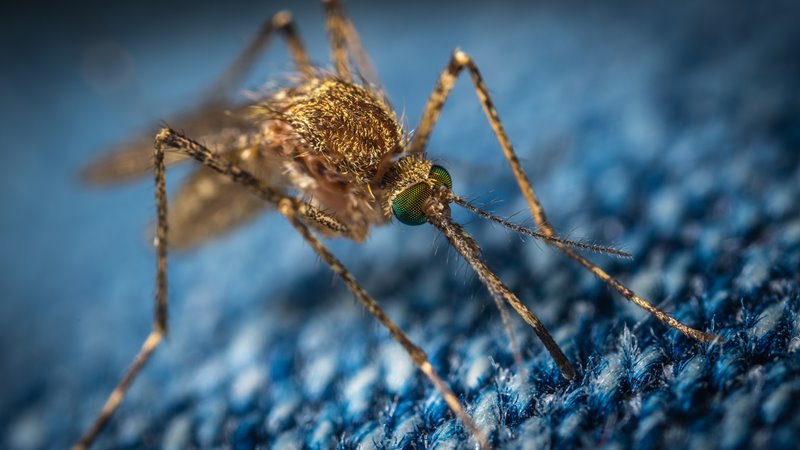 Image: Zika, dengue, and chikungunya all three viruses are spread through Aedes mosquitos. Photo: Courtesy of Егор Камелев on Unsplash.

The Logix Smart ZDC has entered into the markets, and is available for purchase from the company’s Utah-based facility.

Co-Diagnostics said that the procurement of CE mark for the Logix Smart ZDC test confirms that it meets the Essential Requirements of the European Community’s In-Vitro Diagnostic Medical Device Directive (IVDD 98/79/EC).

The regulation allows starting the export and sale of the product immediately into the markets that accept a CE mark as valid IVD regulatory approval other than local product registration requirements if any.

The company’s markets for the device include several countries across the Caribbean basin and Latin America in which it already has distribution agreements in place. It expects regulatory approval for its test to facilitate the creation of additional sales and distribution opportunities in those areas.

Co-Diagnostics CEO Dwight Egan said: “Receiving the CE mark for our CoPrimer-based multiplex ZDC assay is the capstone of the design, development, validation, and regulatory approval process, which was completed from start to finish in under 6 months.

“This highly-specific diagnostic for three harmful diseases at once is possible due to our patented CoPrimer design platform enabling a massive reduction in false positives, which is especially important—but notoriously more difficult—in multiplexed assays of related pathogens.”

Zika, dengue, and chikungunya all three viruses are spread through Aedes mosquitos and caused disease that also have similar symptoms, including severe fever and joint pains. Due to similarities in symptoms, historically there were cases of false diagnoses.

Co-Diagnostics explained that its Logix Smart ZDC Test identifies and differentiates between the viral RNA of Zika, dengue (all 4 serotypes), and chikungunya functions, through a single-step reverse transcriptase real-time polymerase chain reaction.

Egan added: The exceptional performance of the Logix Smart ZDC test and our efficient development process are both further validations of our technology, and of the quality of our dedicated personnel.

“Over 50% of the world’s population live in zones at risk for infection of one or more of Zika, dengue, or chikungunya. With increased reported infections rates on the rise for all three diseases, we believe that this test will have an important and valuable role to play in delivering an affordable diagnostic solution for early, accurate detection to our cost-conscious target market.”