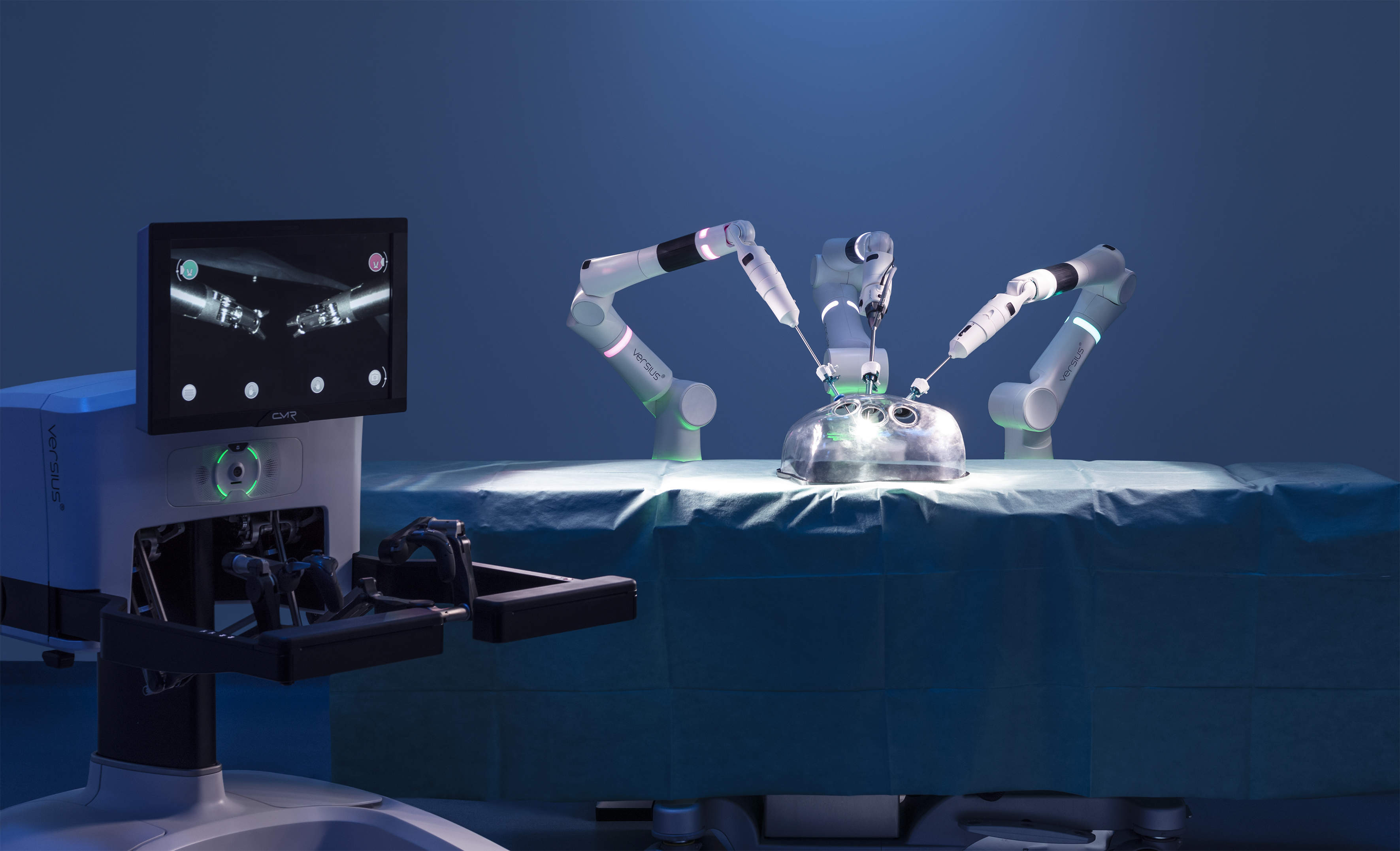 The company’s team in Cambridge, UK, created and built the Versius surgical robotic system to meet the complex needs of laparoscopic surgery.

The Versius system can be moved easily between operating rooms and hospitals. It gives the surgical team easy access to the patient at all times.

Versius’ compact size fits easily into the current surgical workflow, while the system’s console design enables surgeons to work in a manner that lowers physical and mental effort.

The system can be used across a range of surgical specialties. The company noted that Versius’ commercial model enables healthcare providers to offer the benefits of robotic-assisted procedures in a cost-effective way.

CMR Surgical said with the Versius system, it seeks to remove barriers that currently exist to robotic surgery.

CMR Surgical CEO Martin Frost said: “We believe Versius represents a paradigm shift in surgery. The ground-breaking design, coupled with genuine affordability, means that patients everywhere have the potential to benefit from the advantages of minimal access surgery.

“Versius is a great example of British innovation and its launch represents a pivotal moment in the next chapter of surgery and patient care.”

CMR Surgical, which is backed by an international shareholder base, currently employs more than 220 people. The company recently announced a private fundraise of $100m.

The proceeds will be used to prepare the Versius system for planned commercialization.

The company is currently undergoing validation studies for regulatory approval processes in Europe.

The robotic system will be used in hospitals in the UK and continental Europe in the next year, followed by wider expansion globally.

With the Versius system, CMR Surgical is targeting the robot-assisted minimal access surgery market, which is projected to reach $20bn by 2025.