UK-based CMR Surgical has raised $100m in a Series B financing to prepare its Versius robotic system for planned commercialization. 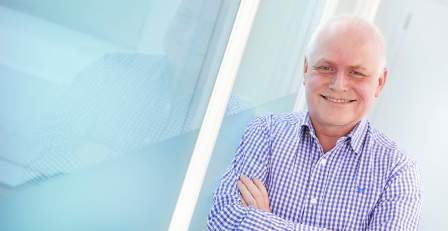 CMR Surgical will use the funding to complete validation studies of Versius system, which will support the regulatory approval processes in both Europe and the US.

The funding will also be used for international expansion and commercial scale-up of the new system.

The company is carrying out preclinical trials to demonstrate the potential of the new system to perform upper gastrointestinal, gynaecological, colorectal and renal surgery.

Versius enables CMR Surgical to compete in the robot-assisted minimal access surgery market, which is expected to reach $20bn by 2025.

CMR Surgical CEO Martin Frost said: “CMR Surgical’s rapid growth has given us the opportunity to develop a life-changing solution which we expect to change the take up of minimal access surgery worldwide.

“With these latest funds, we intend to start commercialising Versius in Europe, the USA and more broadly.

“The overwhelming financial backing from our existing and new investors, with strong participation from management and employees, demonstrates their enthusiasm and support for CMR Surgical’s vision in making minimal access surgery available to all.”

The company has initially designed the Versius system to meet the complex requirements of laparoscopic surgery and reduce the physical and mental effort of surgeons.

The next-generation universal robotic system is also suitable for use in gynaecology, urology, colorectal and general surgery.

CMR Surgical said the Versius system surgical robotic system is neither CE marked nor 510(k) cleared for human use, and cannot be placed on the market or put into service.