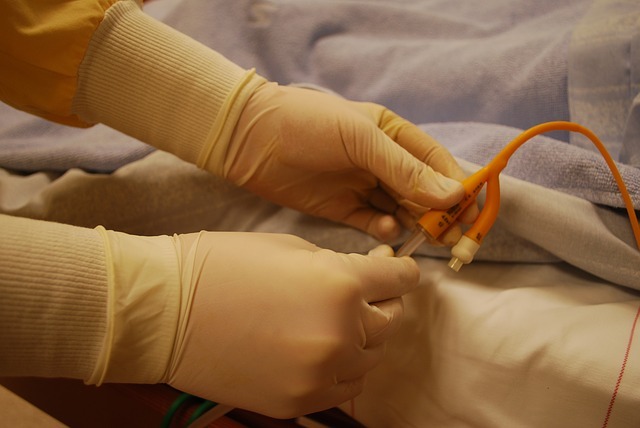 Pursuit Vascular said that the approval of CE marking confirms that its ClearGuard HD cap meets the European Medical Devices Directive standards, and allows the company to commercialize the new HD caps in the European Union and other CE Mark geographies.

Issuance of MDSAP certificate validates that ClearGuard HD cap is in compliance with the regulations in Canada, Australia and Brazil. Pursuit Vascular said that it is working on applications to introduce in these countries in order to roll out ClearGuard HD caps internationally later this year.

Persuit Vascular president and CEO Doug Killion said: “The CE Mark and MDSAP approvals are significant accomplishments for Pursuit Vascular as it allows the company to expand sales to Europe and other key international markets. We look forward to working with hospitals and physicians in these countries to bring this lifesaving technology to more patients worldwide.”

The company said that infection in bloodstream is the second leading cause of death and a leading cause for hospitalization in hemodialysis patients using catheters, which are causing the majority of these infections.

Following the publication of landmark study results, an increased uptake of ClearGuard HD caps has been observed in the US.

Persuit Vascular claims that the ClearGuard HD cap marks the first and only device available that kills infection-causing microorganisms inside a catheter hub between dialysis treatments.

Killion added: “The extraordinary success of ClearGuard HD caps in the US clearly demonstrates that we’ve been able to provide a highly effective product that is rapidly becoming the standard of care for dialysis treatment. Pursuit Vascular is committed to creating technologies that aid in the prevention of catheter-related infection to enhance and extend the lives of patients around the world, and to reduce healthcare costs.”