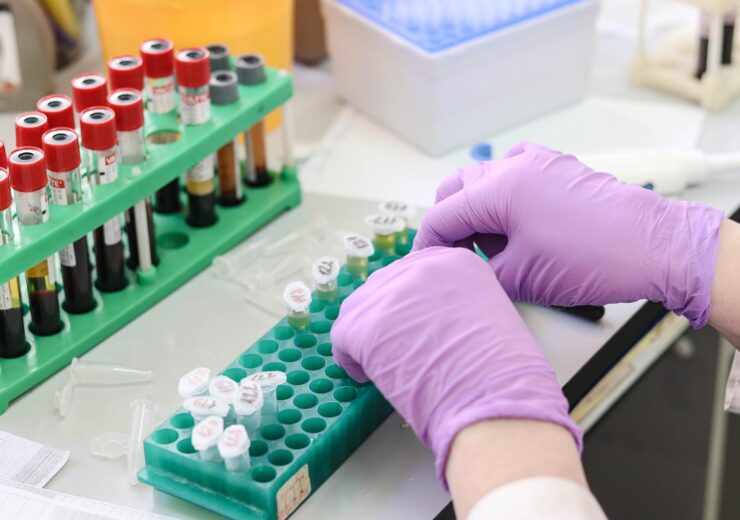 Researchers at the US-based cancer research and treatment organisation City of Hope have developed a new blood test to detect early-onset colorectal cancer.

In a study that was just published in the journal Gastroenterology, researchers used a sizable, openly accessible dataset to systematically conduct a genome-wide analysis to detect miRNA signatures.

The outcomes were then verified by researchers using blood samples from 149 individuals with early-onset colorectal cancer and a control group of 110 patients.

Four miRNAs that together form a distinctive biomarker that can be utilised to detect and diagnose the existence of early-onset colorectal cancer in younger persons were discovered by the researchers.

City of Hope Department of Molecular Diagnostics and Experimental Therapeutics professor Ajay Goel said: “More research is needed, but this finding could help fill a void in the cancer prevention and early detection field, which does not currently have a noninvasive and accurate way to detect the presence of nonhereditary colorectal cancer in people younger than 50 years old.

“The study is significant because it is the first time a novel microRNA (miRNA) biomarker has been identified, developed and validated to detect early-onset colorectal cancer.”