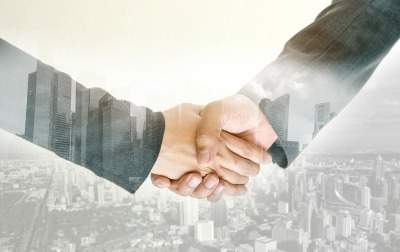 BCC has taken 20% ownership in CARTXpress Bio, while the remaining 80% will be owned by ThermoGenesis.

With this transaction, ThermoGenesis is now fully-owned by Cesca Therapeutics and will be focused on developing automated medical devices and technologies for cell-based therapies including stem cell banking, point-of-care applications, and large-scale cell manufacturing of immunotherapy drugs, such as chimeric antigen receptor (CAR) T cells.

ThermoGenesis president Haihong Zhu has been appointed as the president of the newly formed subsidiary. The company intends to report ThermoGenesis as a 100% owned device division from this year’s first quarter results.

ThermoGenesis’ technology platform includes the AutoXpress platform, which was developed by the company. This platform has been designed to address the needs of stem cell banking industry and has AXP and AXP (II).

It has also developed BioArchive, a product for automated controlled-rate-freezing and cryogenic storage of cellular product for clinical applications.

The company’s POCXpress platform is an automation platform with dedicated devices to rapidly process, autologous peripheral blood or bone marrow-derived stem cells and other hematopiotic components at point of care, such as surgical clients or clinics.