Cerveau Technologies has expanded the production network for its tau imaging agent [18F]MK-6240, an investigational imaging agent to be utilized in positron emission tomography (PET) scans to evaluate the status and progression of neurofibrillary tangles (NFTs) in the brain. 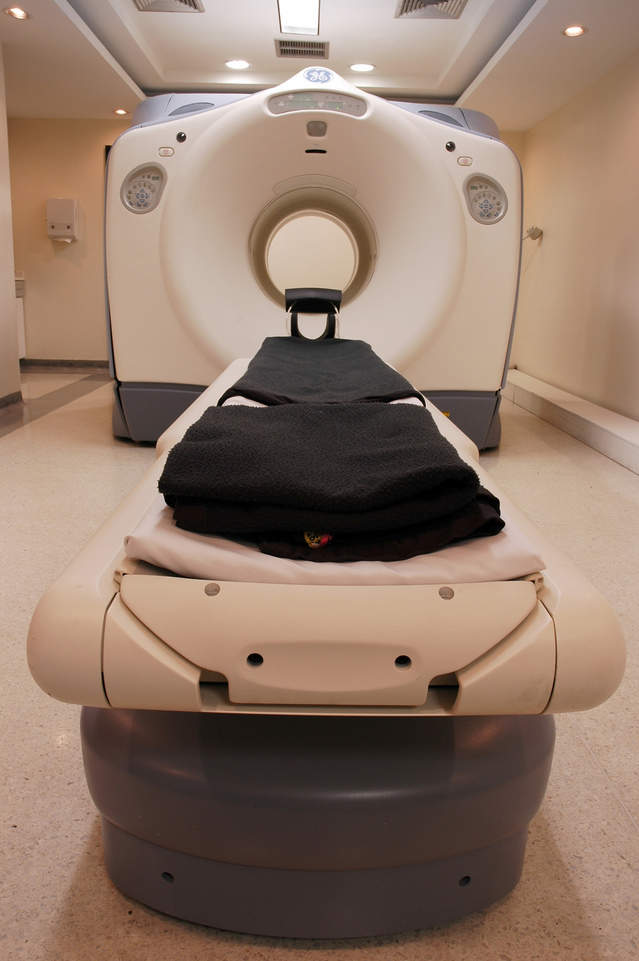 Cerveau said the expansion is being driven by the increasing interest of [18F]MK-6240 as a developmental and investigational tool in clinical trials.

The company said NFTs made up of aggregated tau protein are a hallmark of various neurodegenerative diseases, including Alzheimer’s Disease.

In the recent weeks, the company had qualified production sites in Hayward, California, Houston, Texas, Phoenix, Arizona, Birmingham, Alabama along with academic sites at John Hopkins University and Columbia University.

The six sites join an already existing network of ten production sites in the US, Canada, Australia, and Belgium.

Twenty additional sites in Canada (1), the US (3) Japan (4), Australia (4), Europe (4), and China (4) are also undergoing capital expansion, technology transfer and start up processes.

The sites will support research and therapy clinical trial initiatives worldwide. It is expected that the production network will support imaging biomarkers licensed by Cerveau and its partners in research and development.

Cerveau Technologies President and CEO Rick Hiatt said: “Cerveau is focused on increasing access to the transformative technologies that we believe have the potential to advance brain health.

“This expansion of the biomarker production network underscores our commitment to the broader scientific research community and our support of industry’s initiatives to combat neurodegenerative disorders.”

In May, the company signed an agreement with Tokyo Metropolitan Institute of Gerontology in Japan to support multiple projects over the next several years.

The company aims to develop diagnostics and technology that can positively impact patients with neurodegenerative disorders including Alzheimer’s disease.