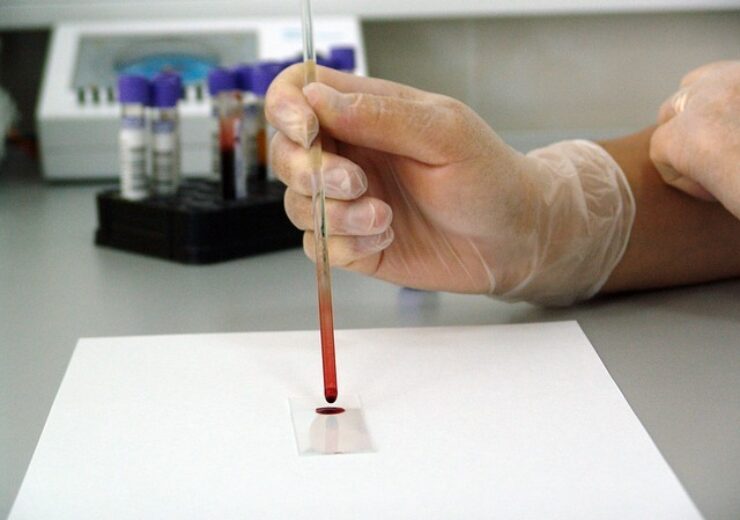 Cerus has secured approval from the US Food and Drug Administration (FDA) for its INTERCEPT blood system for cryoprecipitation.

The INTERCEPT blood system will facilitate the production of pathogen reduced cryoprecipitated fibrinogen complex to treat and control bleeding, including massive hemorrhage, associated with fibrinogen deficiency.

The breakthrough device status has been awarded by the regulator based on its efficiency to treat massive hemorrhage, a life-threatening medical condition.

It is also indicated for control of uremic bleeding if other treatment modalities are unsuccessful.

The FDA has also approved a derivative product, known as pathogen reduced plasma, from its production for transfusion or therapeutic plasma exchange in patients with thrombotic thrombocytopenic purpura (TTP).

INTERCEPT blood system has CE mark for platelets and plasma

The company’s INTERCEPT blood system, available for both platelets and plasma, secured CE mark approval and clearance from the FDA for the two blood components.

Cerus president and CEO William Obi Greenman said: “FDA approval of the INTERCEPT Blood System for Cryoprecipitation is an important step forward in our mission to establish pathogen reduction as the standard of care for transfused blood components globally.

“This is an important win for hospitals, clinicians and patients and also represents a new business model for Cerus.

Based in Concord of California, Cerus develops and distributes crucial technologies and pathogen-protected blood components to blood centers and hospitals.

In February this year, Cerus Endovascular secured FDA approval for its 021 microcatheter, which is the company’s first microcatheter.