The INTERCEPT Blood System for plasma is designed to pathogen reduce a broad spectrum of viruses, bacteria, protozoa, and contaminating donor leukocytes in plasma components to reduce the risk of transfusion transmitted infections 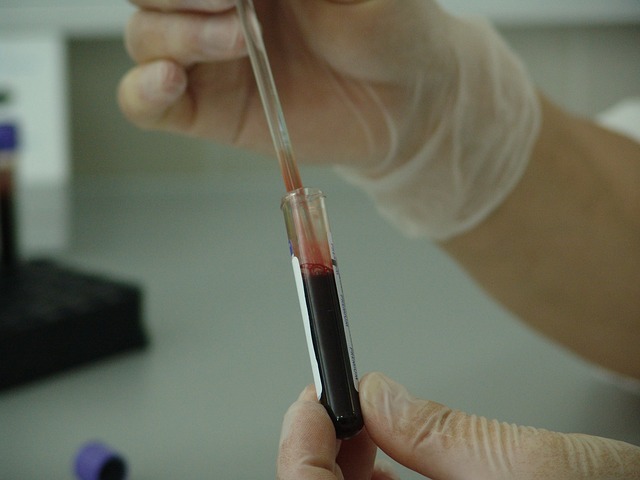 Cerus announced FDA regulatory approval for manufacture of INTERCEPT plasma with a new, alternative plastic disposable kit. The planned conversion to these new kits is part of the Company’s ongoing strategy to enhance its global supply chain integrity that was initiated several years ago.

“The FDA approval for the new INTERCEPT plasma kit is significant as it is a prerequisite for our planned PMA-S submission for pathogen reduced cryoprecipitate, expected this quarter. In addition, the approval is important given the renewed interest in convalescent plasma as a promising treatment for those afflicted with COVID-19,” said William “Obi” Greenman, Cerus’ president and chief executive officer. “The use of the INTERCEPT system in the processing of COVID-19 convalescent plasma reduces the risk of transfusion transmitted infections from known and emerging pathogens and retains antibody titers.”

The International Society of Blood Transfusion Working Party on Global Blood Safety indicated in a recently published document titled “Points to consider in the preparation and transfusion of COVID-19 convalescent plasma,” that following the plasma donation, the use of a licensed pathogen technology is “highly desirable” to reduce the risk of transfusion transmitted infections and alleviate concerns about “possible superinfections with SARS-CoV-2”.

“The use of the INTERCEPT Blood System for plasma is a natural extension for our U.S. customers who have already adopted INTERCEPT platelets as the standard of care,” continued Greenman.

Based on the 2017 National Blood Collection and Utilization Survey, approximately 3.2 million units of plasma are distributed annually in the U.S. for transfusion.

The INTERCEPT Blood System for plasma is designed to pathogen reduce a broad spectrum of viruses, bacteria, protozoa, and contaminating donor leukocytes in plasma components to reduce the risk of transfusion transmitted infections. It has demonstrated robust inactivation of several members of the coronavirus family, including SARS-1 COV and MERS CoV.