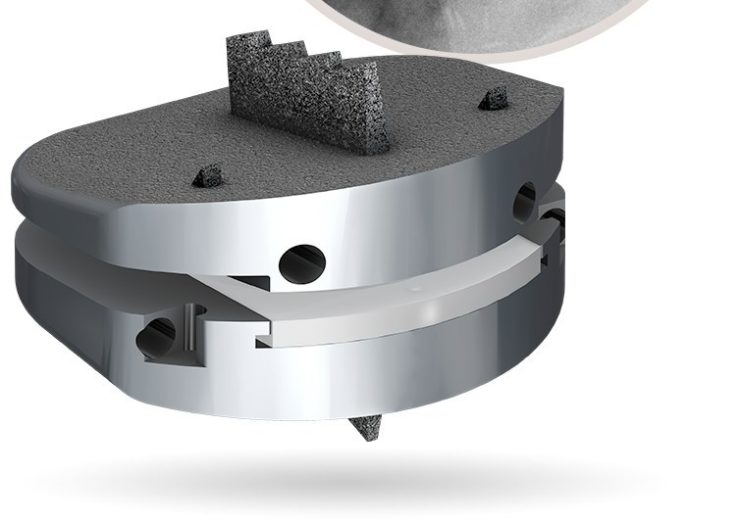 With the approval, prodisc L is  now claimed to be the only total disc replacement system in the US approved for two-level use in the lumbar spine.

Centinel Spine CEO Steve Murray said: “The prodisc technology’s remarkable safety and efficacy profile is a tribute to the design of the device.

“The longevity of the prodisc technology is due to the design principles of a stable bone interface, a consistent mechanism of action enabling guided motion, and instrumentation that facilitates efficient and reliable implantation”.

A recent clinical trial which compared the prodisc C Vivo and prodisc C SK devices with an approved TDR product as a control is the new development to the family of products. The trial is aimed at validating their safety and effectiveness in an FDA IDE study.

Centinel Spine said that its prodisc L device was first implanted in the US during concurrent IDE studies to obtain FDA approval for one and two-level use.

Jack Zigler from Texas Health Center for Diagnostics and Surgery has carried out the first two-level implantation in the US, as a part of the study.

In December, 2017, the company acquired the prodisc TDR technology platform.\