The Center for Beta Cell Therapy in Diabetes and ViaCyte have announced start of European clinical trial of human stem cell-derived implants in type 1 diabetes patients. 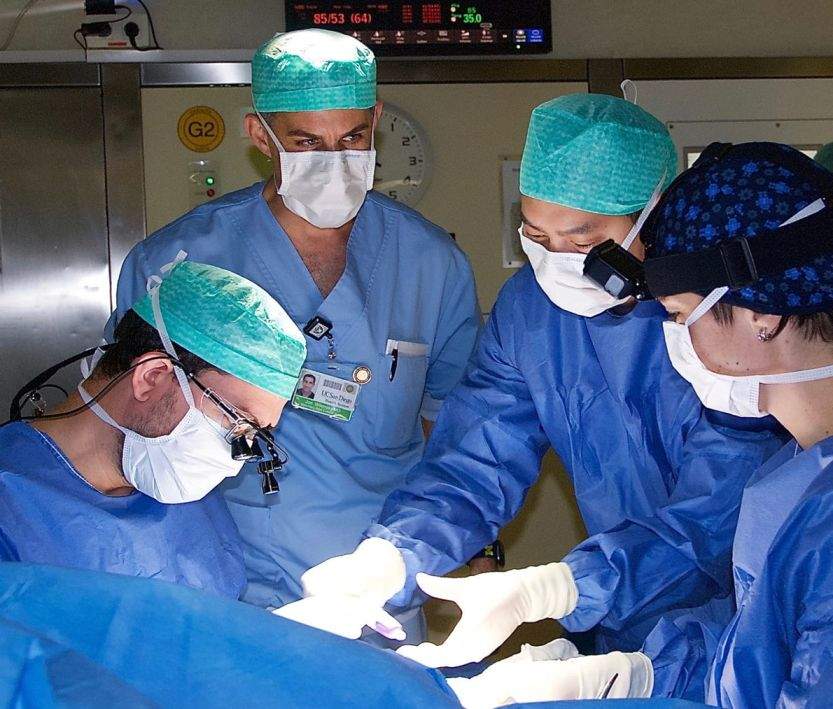 Type 1 diabetes is the major form of diabetes diagnosed under age 40 where patients with this disease can no longer produce insulin.

The stem-cell derived product candidate has been implanted in patients at a subtherapeutic dose. These are the first patients in the continent to have received PEC-Direct, an encapsulated pancreatic progenitor cell product candidate.

It has been designed to replace lost insulin-producing beta cells and restore blood glucose control for the patients who fulfill entry criteria for a beta cell replacement therapy.

In preclinical models, implants of PEC-Direct or VC-02 can form a functional beta cell mass that can control blood glucose levels. This potential is now being tested in this clinical trial in patients who have lost blood glucose control due to the loss of beta cells in pancreas. For this patient population, a beta cell replacement therapy, like PEC-Direct, can potentially provide a functional cure.

In the first phase of the European trial, implants will be evaluated for their ability to form beta cells. In the second phase, their capacity to produce systemic levels of insulin to establish glucose control, will be evaluated. This implantation is considered to be a major step in developing a cell therapy for type 1 diabetes.

The implantation was performed at UZ Brussel, the University Hospital of Vrije Universiteit Brussel (VUB) with the PEC-Direct product candidate from ViaCyte.

The clinical trial, and associated preclinical studies in Europe, are undertaken by the Beta Cell Therapy Consortium and will be supported by the Horizon 2020 grant from the European Commission.

The beta cell implants are prepared from human donor pancreases and are expected to restore endogenous insulin production and glucose control.