CeloNova is expected to announce the final co-primary endpoint analysis and secondary endpoints in the study, in the second quarter 2021 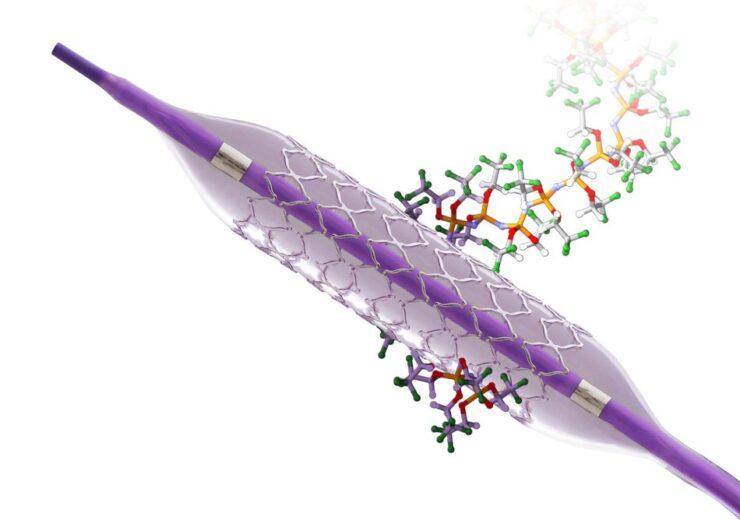 The medical device maker claimed that the COBRA-REDUCE is the first and only randomised study of 14-day dual antiplatelet therapy (DAPT) using COBRA PzF stent, in HBR.

The COBRA PzF NCS is a non-drug-eluting NCS, nanocoated on surface with Polyzene-F, which serves as a barrier between the device, intimal surface and circulating elements in the blood.

“I would like to thank my colleagues for their outstanding support in successfully completing this portion of the study despite challenges brought on by the Covid-19 world pandemic. We look forward to concluding patient follow-up and secondary analysis at 12 months.”

The trial enrolled 996 HBR patients across 59 global sites, and randomised to receive either COBRA PzF NCS with DAPT for 14 days or an FDA approved DES with DAPT for 3 or 6 months.

In the COBRA REDUCE trial, all the enrolled patients were taking an oral anticoagulation therapy (OAC) and more than 90% of them are presenting with atrial fibrillation.

Also, the treatment resulted in similar levels of ischemic safety, compared to the DES arm, which is the composite co-primary endpoint.

The company is expected to announce the final co-primary endpoint analysis and secondary endpoints in the study, including composite of all-cause death, cardiac death, MI, ischemia-driven TLR, definite and probable stent thrombosis and ischemic stroke, in the second quarter of 2021.

“Finding the right DAPT balance is critical to reducing the complexity and complications of long-DAPT regimens following stent placement. The COBRA REDUCE study has advanced our understanding of how to best strike this balance.”