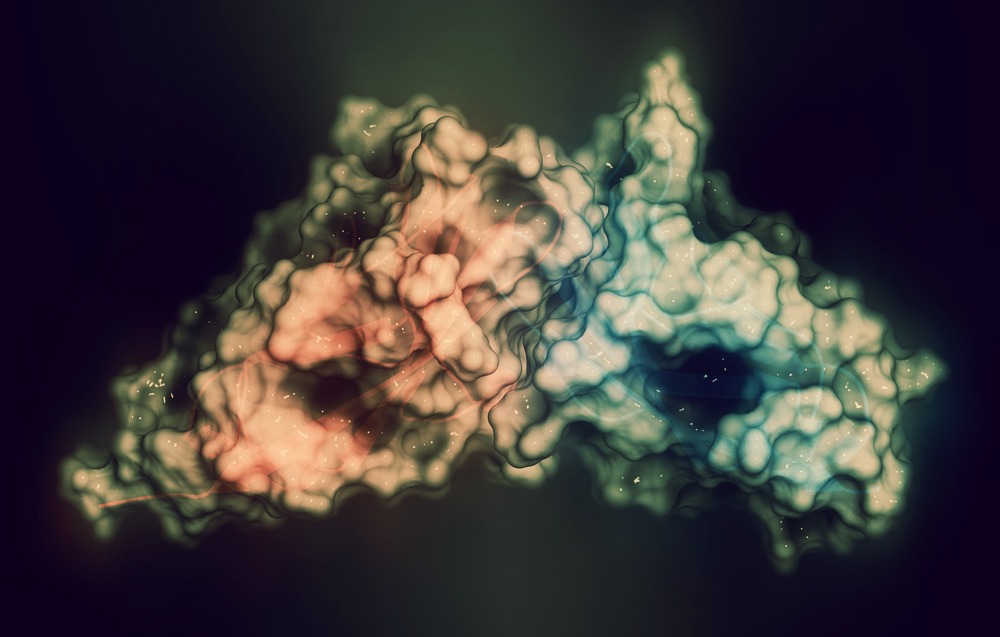 The study has given researchers new insight into how cells behave (Credit: Shutterstock/StudioMolekuul)

A new piece of research from the University of Colorado Boulder reveals new findings about cell adhesion that could lead to more life-like artificial tissues and tumour-busting drugs.

The team behind the study found that specialised proteins called cadherins have a pivotal role in the binding and adhesion of cells in neural, cardiac, placental and skin tissues.

The findings were published today in the journal Proceedings of the National Academy of Sciences.

Connor Thompson, lead author and graduate student in the Department of Chemical and Biological Engineering said: “Better understanding these proteins allows for the design of more effective engineered tissues that better mimic biological materials, as well as cancer therapeutics that are more efficient and target-specific.”

Cadherins are rod-like proteins in the cell membrane that mediate information between the inside and outside of the cell.

Where they stick out, they can bond with other cadherin proteins from the same cell, as well as those from other cells.

The authors of the research described the cell-adhesion process as being “like Velcro”, in that the more pieces that stick together, the stronger the bond and the longer it lasts.

They explained that this amplified strength happens not only between proteins on the same cell, but between proteins located on different cells, and the result is bonds 30 times stronger than the sum of their individual strengths.

According to Daniel K. Schwartz, co-author on the study and Glenn L. Murphy Endowed Professor in Chemical and Biological Engineering at the University of Colorado Boulder, these proteins were first discovered more than 40 years ago, but scientists have remained perplexed by the fact the individual bonds between these proteins are weak.

“There are some major unanswered questions about the glue that holds these cells and tissues together,” he said

“There’s been a gap in understanding between the seemingly fairly weak interactions between the proteins and this very strong sticking together that cells have in tissues.”

Now, Schwartz believes the study led by Thompson has helped to fill that gap.